“I can’t attend school,” says Mahwish, a seven grader at a school in a village near Kalat district. She admits that there has been a rise in number of students in her school in the past few years but many of her friends alike her have left school too.

What is causing Mahwish and students like her not attend school is a mystery to be solved. With a tinge of confusion, she told the Balochistan Point, “Since there are no boundary walls in our school, we (girls) can’t attend school.”

Mahwish is a girl of ambition but knows that her province has miles to go before matching up to her dreams. “Not only the boundary wall has created problem for us but there are simply not enough teachers, classrooms and many other requirements that a school needs.”

Over shadowed by other crises, dearth of amenities in schools of Balochistan largely remains unnoticed. Despite the increased budget  no improvement has been witnessed in the state of schools regarding facilities in Balochistan. Not a single school throughout Balochistan has complete basic facilities for students and teachers.

“About half of the schools in the province do not have boundary walls, six out of every ten schools do not have drinking water and sanitation/toilet facilities, seven out of them do not have electricity and eight out of every ten do not have gas. Other missing facilities include computer labs, science equipment/gadgets and furniture in classrooms.” Talking to the Balochistan, Aziz Ahmed Jamali Additional Secretary in Education Department of Balochistan said.

He further added, “The chief issue is that government or MPAs. While allocating funds for education, they do not consider missing facilities as their priority. It was emphasized only in 2014-16 (in which Education Department played significant role but it was discontinued after 2016); in current budget, only 20 million rupees were allocated for missing facilities all across Balochistan.” Muhammad Aziz Jammali. 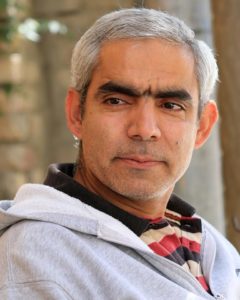 Aziz Jammali told The Balochistan Point that MPAs preferred to establish new, unnecessary schools (because contracts suit them) instead of improving existing schools.

“One billion rupees were allocated by CM for water and  sanitation facilities in schools this year but the cabinet decided in the end of March that these funds would be distributed constituency wise (instead of need basis) which resulted into non utilization and the funds may get lapsed without spending.” Aziz Jamali said.

Not only the provincial budget is spent for education but World Bank also supports the government of Balochistan for its educational reform. Balochistan receives grants worth $8 million a year and this grant money will not be paid back, yet the issues remain at their place.

“It has been observed that community hardly owns or protects available facilities at schools therefore it creates problems for students and school staff,”  pertaining the matter Gul Khan Naseer Baloch a development sector professional in Balochistan told the Balochistan Point team.

He goes on to say that majority of community is illiterate and unaware of the importance of education. “The government absolves itself of responsibilities by placing the burden on NGOs. Hence during the last decade much mobilization has been done by NGOs and somehow by education department that is resulting in improved participation of community and creating ownership.”

Limited resources and facilities is also one of the causes for the high dropouts and low enrollment in the schools of Balochistan, as school without basic facilities are less attractive for children.

Ghulam Mustufa Principal Elementary College Kalat, categorizes missing facilities of institutions in three major areas; human resource, building and material. “Lack of teaching staff as major human resource has placed more burden on existing personnel. Lack of teachers has led the youth toward unfair means during exams. On the other hand lack of infrastructure and required material for schools have furthered the issues.”

Government has passed an act “Balochistan Compulsory Education Act-2014”.  Passed in February 2014, is a joint intervention of Balochistan assembly to provide free and compulsory education in the province and facilities to all school going children. This act also ensured presence of teachers in all schools of Balochistan, formation of Parent School Management Committee (PSMC), facilitating children with mid-day meals, maintenance of schools’ physical structure and many other promises that still await implementation.

The role of society and parents in strengthening a school in a community can never be overlooked. The parents in all times have been recognized as key stakeholders in the quality education process. Therefore, the government realized need for more engagement of parents in the education process by establishing Parents Teachers School Management Committee (PTSMC). 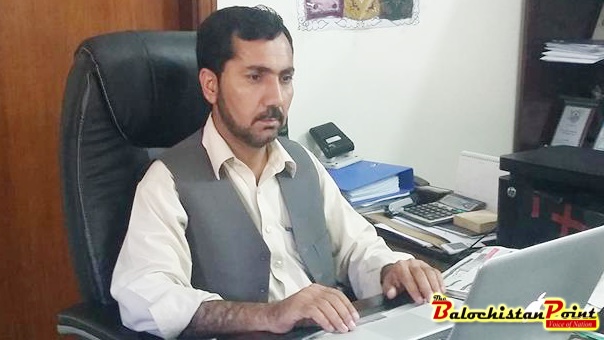 “To ensure community participation through Parents Teachers School Management Committee (PTSMC), in school matters from day one is necessary. This technique has been practiced in many parts of the country and has proved to produce better outcomes.” Said Gul Khan Naseer Baloch.

The formation of the PTSMC was first launched in 1996 where the government with the help of None Profit Organizations succeeded in establishing about 5,000 PTSMCs all over Balochistan.

Some funds to the Education Department of Government of Balochistan were allocated in 2001 and 2002 under Education Sector Reforms (ESR), where the community was made a partner to undertake the assignment in 17 districts under President Grant and in all 22 districts under ESR Program. 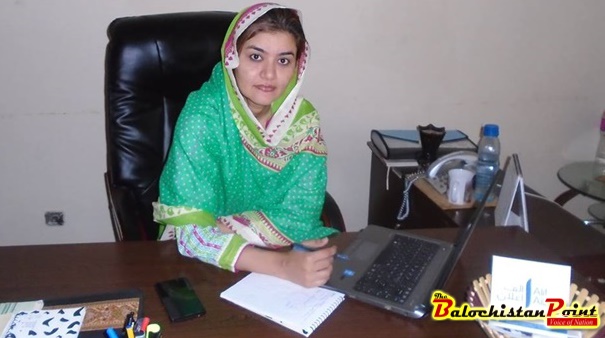 “PTSMC have the opportunity and the ability to improve children’s learning experiences. Objectives of (PTSMCs) are a way to get involved in the management of children’s schools and help improve the education they receive at a more formal level,” said Hameeda Noor, a social activist and Regional Campaign Organizer at Alaf Ailan in Naseer Abad Balochistan, a country based organization working for education reform.

She went on to say, “The PTSMC members can play a vital role to monitor day to day administrative functions, to take care of discipline and physical structures, other assets, of the school and to carry out minor repairs. PTSMC can be a watch dog which can monitor teachers’ performance and developing child’s personality.”

“Especially for girls it is hard to continue their studies without facilities; basic facilities are important to provide a better environment to child learning and enhance their performance.” Hameeda Noor added. 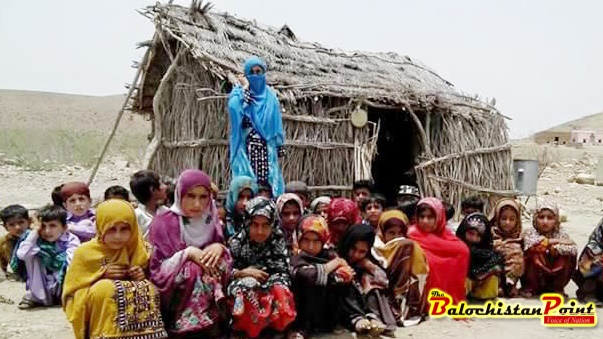 A school in Lasbela district of Balochistan.

Gul Khan Naseer marks great consequences of lack of basic amenities, affecting schooling progress: “60 percent government-run primary schools in Balochistan are with a single teacher and a single room. It is very difficult for a single teacher to teach more than 50 students in a multi-grade teaching environment and in a single room.”

“Funds for Reading Writing materials are allocated; system is being improved to make it demand oriented and realistic  as aforesaid, library buildings are easily constructed but funds for books are seldom allocated (again, the things remain contract and construction oriented.” Aziz Jamali explained.

Sharing about the sufficiency of allocation of budget for education, mainly, for water, toilets electricity, reading & writing materials and other facilities at schools in Balochistan Aziz Ahmed Jamali said that funds would be sufficient once the priorities were set on need basis (not contract, commission or constituency basis.

“Major reason for not having the facilities’ issue solved is nothing else but lack of sincere efforts and check and balance by the government,” said Mr. Ghulam Mustufa.

In order to ensure availability of all facilities at schools in Balochistan Gul Khan Naseer Baloch suggests: “Government should improve the selection criteria of schools, and teachers. Teachers must be well qualified, trained and well paid as well to improve the teaching standards and all the schools should be provided all basic facilities on equal basis, the political interference must be eliminated.”

He further suggests, “All the students at primary level must be given onetime meal by School, to improve their nutrition and weekly medical services to each school may be provided. Playground should be mandatory for all schools and each child should have access to co-curricular activities at school.”

Published in The Balochistan Point on June 14, 2017