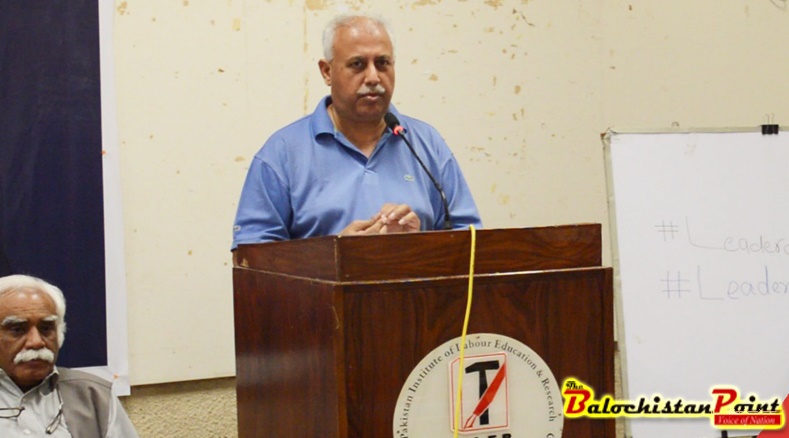 “The state cannot progress without elimination of unequal resources and powers. 18th amendment strengthened the federating units and the country remained stable. Distribution of money can better be equalized by adopting of multiple-policy,” he added.

He said that provinces were already master of their minerals but 18th amendment gave half of share in oil and gas to them, adding that an ideology seeking to give powers to provinces prevails. “After a long political struggle, federating units achieved 18th amendment. “18th amendment was not sole in its nature but 110 articles were amended to shape it, and were passed,’’ he said.

Senator Tahir Bizenjo said that foundation of extremism was laid in era of Gen. Zia-ul-Haque. “After Afghan Revolution, an organised system nurtured it and winds of fundamentalism were flowing now to the Kabul and if these started to flow towards Islamabad then we would bear the burnt if it, “he said. 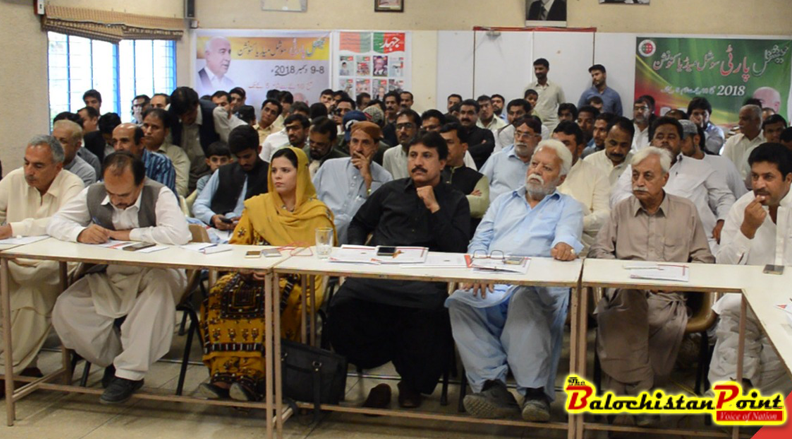 He told that Fascism dissipated Europe, Germany and Japan, if this was not controlled then our situation would not be worse than Lebanon, Iraq and Syria.

Digital Media Strategist, CEO Campaignistan, Farhad Jarrhal tuitored the participants about Twitter/ Facebook, other applications and threw a light on positive role of it. He said that it was the world of Google and success was sure if preparation was well. He said that social media did a lot for the triumphs of Presidents Obama and Donald Trump. Through social media, a voter can easily be reached to convey his problems and get awareness with them .

Published in the Balochistan Point on December 11, 2018

2018-12-11
admin
Previous: Pakistan’s most credible journalists recognized for their work at the annual AGAHI Awards 2018
Next: Balochistan is within itself a corridor, says Sana Baloch