Quetta – Chairman of Pashtunkhwa Milli Awami Party (PKMAP) and member of National Assembly, Mehmood Khan Achakzai, has said that Pashtuns do not accept Forced Merger of Southern Pashtunkhwa in Balochistan.

He made this statement while addressing a large political gathering in Quetta to observe 42nd death anniversary of his father Abdul Samad Khan Achakzai.

Abdul Samad Khan Achakzai was a lifelong political activist who was assassinated in Quetta on 2nd December 1973. 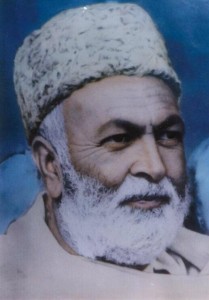 Mr. Achakzai announced during the political gathering that Southern Pashtunkhwa would be reclaimed. “We want our land and Baloch can have their own land,” said PKMAP chairman.

Mr. Achakzai further said that Pakistan is the land of five communities including Pashtun, Baloch, Siraiki, Sindhi and Punjabi. He said that all of these nations should be treated equally.

During his speech, Mr. Achakzai revealed that a new plan is being hatched to start a war on the Pashtun lands.

“I urge all Pashtun political leaders form JUI-F, JUI-N, ANP and Jamaat-e-Islami to unite together with us to save Pashtun motherland,” urged Mr. Achakzai. 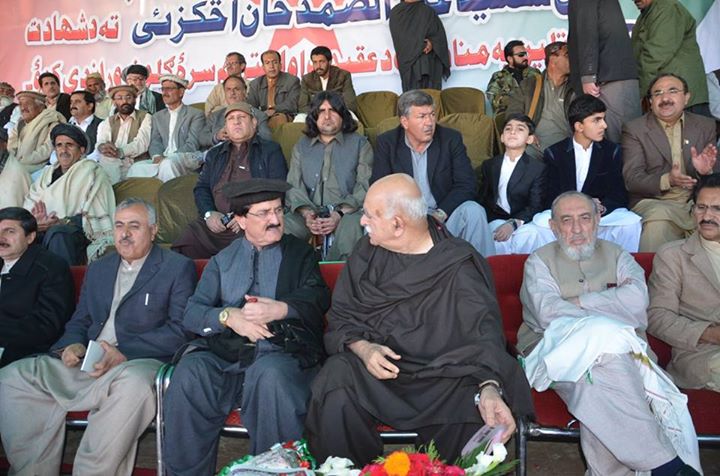 Participants at the stage

PKMAP chairman also spoke in detail about the problems faced by Afghan immigrants in Pakistan. He said that inhumane treatment of Afghan Refugees is not acceptable to PKMAP.

Published in The Balochistan Point on December 2, 2015