KALAT: Free coaching classes for metric students have commenced in district Kalat for male and female candidates and they will be result oriented. The students will be given complete guidance throughout their exams preparation. These views were expressed by District Education Officer Kalat  Sher Ahmed Sumalani on Wednesday here in Kalat.

Talking to the Balochistan Point Mr. Sher Ahmed said: “Due to the lack of expert subject specialists in district Kalat in most of the schools, mainly, in far-flung areas the science subjects cannot be covered which creates difficulties for candidates; therefore, we have taken this initiative to assist those who appear in examination.”

“The coaching classes are currently going on in tehsil Kalat, Sikandar Abad Surab and soon they will begin in Tehsil Khaliq Abad. Girls and boys students are being taught separately in in four schools where the specialists have focused English language and sciences subjects,” added Sher Ahmed Sumalani. 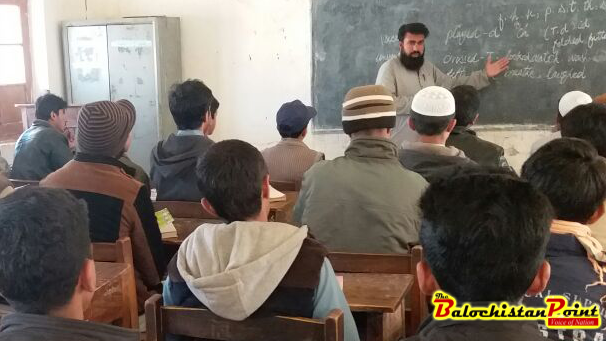 Mr. Sumalani said that it was a great sort of help to those poor students who were unable to go to Quetta for attending any coaching center to score good marks. Adding that the haired staff for coaching centers in district Kalat were being paid remuneration.

Published in The Balochistan Point on January 3, 2018