QUETTA: Member of Provincial Assembly, Dr Shama Ishaq Baloch has said that the incumbent government is keen to improve health, education and other social sectors of Balochistan.

“We do not claim that the incumbent government has brought a revolution in Balochistan but it is serious and committed in taking tangible steps to improve health and other sectors, as compared to the previous government,” she said this while addressing a dissemination seminar on Impact of Assessment of Marginalized Areas Reproductive Health and Family Planning Viable Initiatives (MARVI) workers, organized by Hands International here at local hotel, on Wednesday.

Chief Executive Hands, Dr Shaikh Tanveer Ahmed gave a detailed introductory presentation to the participants regarding the MARVI workers, a project started by Hands in Umerkot area of Sindh. Under MARVI workers hundreds of women have been trained as leady health workers and health visitors who are playing a curial role in Umarkot in reducing Mother Mortality Rate (MMR) and Infant Mortality Rate).

Speaking to the participants, Dr Shama Ishaq Baloch who was also the chief guest, appreciated Hands for carrying out such a successful project in Sindh, and said government would welcome and provide every possible support to Hands if such project was started in Balochistan. “Creating awareness among women about health issues in remote and distanced areas is a great achievement as such areas even lacked lady health workers,” she remarked. 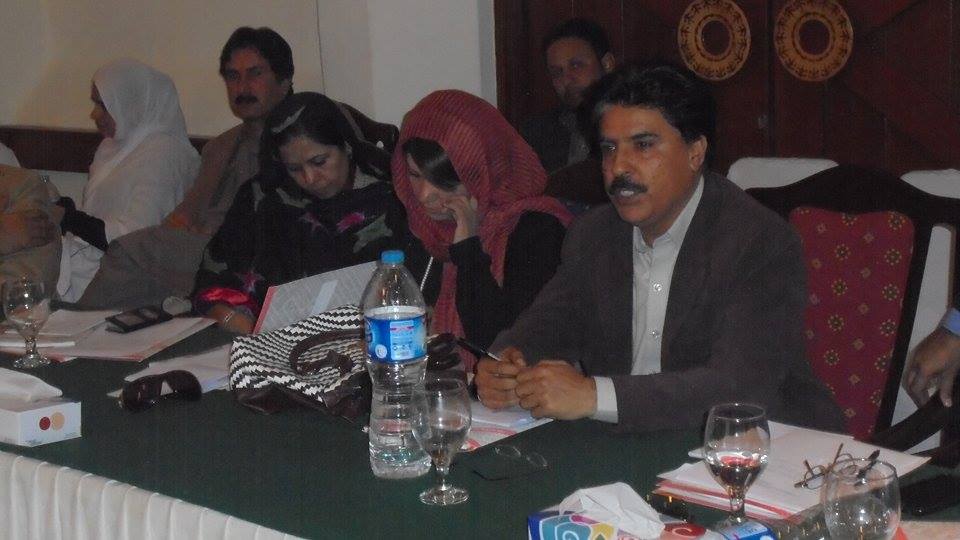 NP leader said that they were not claiming that they were brining a revolution in the province but the things were being pushed gradually and slowly to the right track that would in fact bring positive change. “We have capability and experienced doctors to address the health issues, and for this we need to show commitment,” she said.

Appreciating the role of media, Shama Ishaq Baloch said that media should also highlight the positive steps taken by government in health and other sectors of the province.

Speaking on the occasion, other speakers, including Dr Abdul Rasool Bakhsh Zehri, Dr Dad Muhammad Kakar, Dr Hameed Jogzai and Ghulam Hussain Baloch lauded the efforts of Hands in working on different sectors particularly in health and asked for broadening its network to Balochistan.

They said that if MARVI model was introduced in Balochistan it would have far reaching results to control MMR, IMR and other diseases, adding that situation in Balocistan was more grave then other part of the country, therefore more focus was needed in this side either.

2014-12-31
Editor
Previous: Letter: Education At Verge Of Collapse In Balochistan
Next: Unnecessary Delay In Recruitment Process In Balochistan