KALAT: Balochistan has been confronting multiple challenges in Health sector and alleviation of such problems in health sector can only be an illusion, the mentioned issues are weather due to lack of resource or poor administrative management.  Lack and absence of staff, especially doctors in different cities of Balochistan has also caused presence of quack doctors and business of substandard medicines in the province. The activities of quacks are serious threat to the lives of poor people.

Like other parts of Balochistan, there are also a large number of quack doctors, fake clinics and laboratories in Kalat district. However, drug inspectors and other responsible authorities such as health department do not seem to be active against them. Due to the illegal practice of health activities, not only a vicious play is going on with the lives of the people in different parts of the district, including the city, but also the business of substandard medicines is growing. The quack clinicians either belong to the Paramedical staff or they are common people but deceive public by becoming doctors on the basis of fake credentials.

Similarly, a large number of medical stores in the city are operating without a qualified pharmacist and are engaged in promoting the business of substandard medicines. In Balochistan, on the other hand, about 2,000 pharmacists are now unemployed and about 500 are studying. In every era, there has been a lack of seriousness on the part of the government, thus hundreds of medical stores in Balochistan run without any certified pharmacist.

Regarding the issue in hand, Dr. Ali Akbar Nichari, who is associated with the health department, said : “Quack doctors are those who have neither basic knowledge nor treatment ideas in this regard. They have no idea about the use of drugs or their advantages and disadvantages.”

Talking on the prescription given by the quacks or their treatment, Dr. Ali Akbar Nechari said that the fake doctors lacked posology idea. “They usually use steroid drugs and often their job is to inject and drip in which they use steroid drugs but they are not usually needed. Fake health practitioner mostly use preventative drugs   which can lead to serious reactions as well as dozens of other complications in which   kidneys become dysfunctional,” Said Dr. Ali Akbar.

A social worker, speaking on condition of anonymity, said that quackery was at an all-time high in medical stores near the District Civil Hospital, including Kalat Bazaar, but the silence of the authorities was beyond comprehension. The social worker alleged that the staff of the Civil Hospital was also involved in deceiving the innocent people and causing them health problems.

According to a statistic, there are more than two dozen fake doctors in every district of Balochistan, but in the provincial capital Quetta the number is in very high. Preventing the fake doctors from practice, the Pakistan Paramedical Association has a special committee to forward complaints to the concerned departments but no significant performance of this organization is seen in this regard. By law, no dispenser, compounder or nurse can prescribe antibiotics and can be imprisoned if they do so.

While expressing concern over the fake health practices and counterfeit drug trade in Kalat, Advocate Muhammad Akbar said: “The poor and needy are being looted with great cruelty in Kalat. Those involved in this heinous business are harming people physically and financially but action against them is a matter of the time.”

Advocate Mohammad Akbar also stressed that the workers in the government hospitals sometimes harmed the patients caused by their lack of knowledge or no consultation with doctors. “They repeat the same process later in the private clinics and these incidents are more frequent,” said   Advocate Mohammad Akbar. 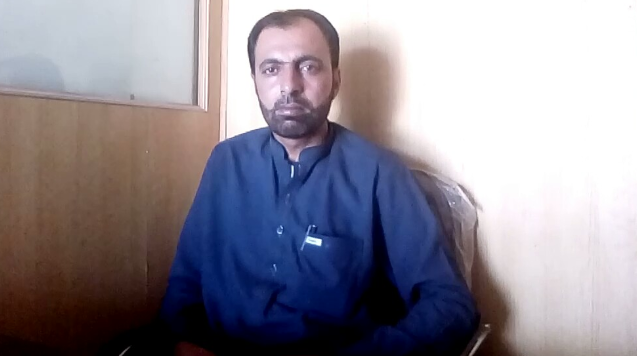 The nexus of quack doctors, doctors and counterfeit pharmaceutical companies has affected the whole country, including Balochistan, but the government and the administration and the responsible agencies have kept silence over this conspiracy. When scribe tried to note the opinion of Deputy Commissioner Kalat Izzat Nazir regarding any action against quackery so he said that action would be taken in case of identification. 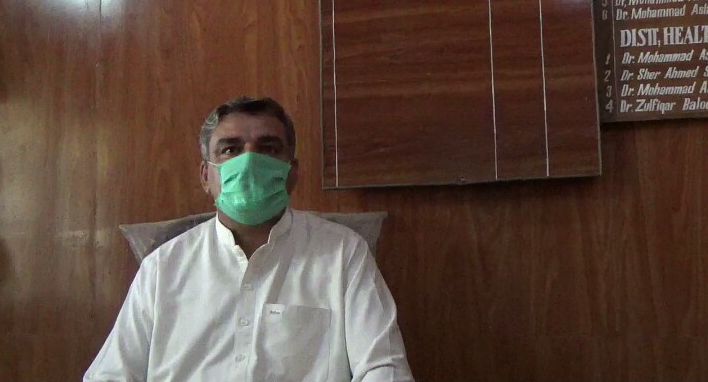 Recently appointed District Health Officer of Kalat, Dr. Nasrullah Langove termed the quackery as a tragedy and said that it was a medical fraud which was nothing less than a crime against the public since People are suffering from various diseases due to fake doctors.

Dr. Nasrullah Langove hinted at action against fake health practitioner in Kalat city.  “To maintain drug quality, we will work closely with drug inspectors and check the licenses of those who deal in counterfeit drugs. “added Dr. Nasrallah.

Published in The Balochistan Point on July 26, 2020