High-Tech Zone Of Weifang: A Glimpse Into Developed China

Weifang the Kite capital of the world is also home to a state of the art high-tech zone which provides a glimpse into development of China.

Located in Shandong province of China, High-Tech zone of Weifang was established in 1992 by Chinese government in a bid to promote technology-driven economic production in the country.

Due to its success and huge volume of activity, High-Tech zone of Weifang produces goods and services worth of 34 billion RMB per year, approximately $ 5.48 billion. So far over $34 million have been invested in this high-tech zone by foreign companies and according to industry experts this figure is expected to rise in near future.

3D printing technology innovation center established with an investment of 100 million RMB, approximately $16.11 million, is one of the major attractions of Weifang high tech zone. This center produces products related to aviation, architecture, engineering and medicine and so on. 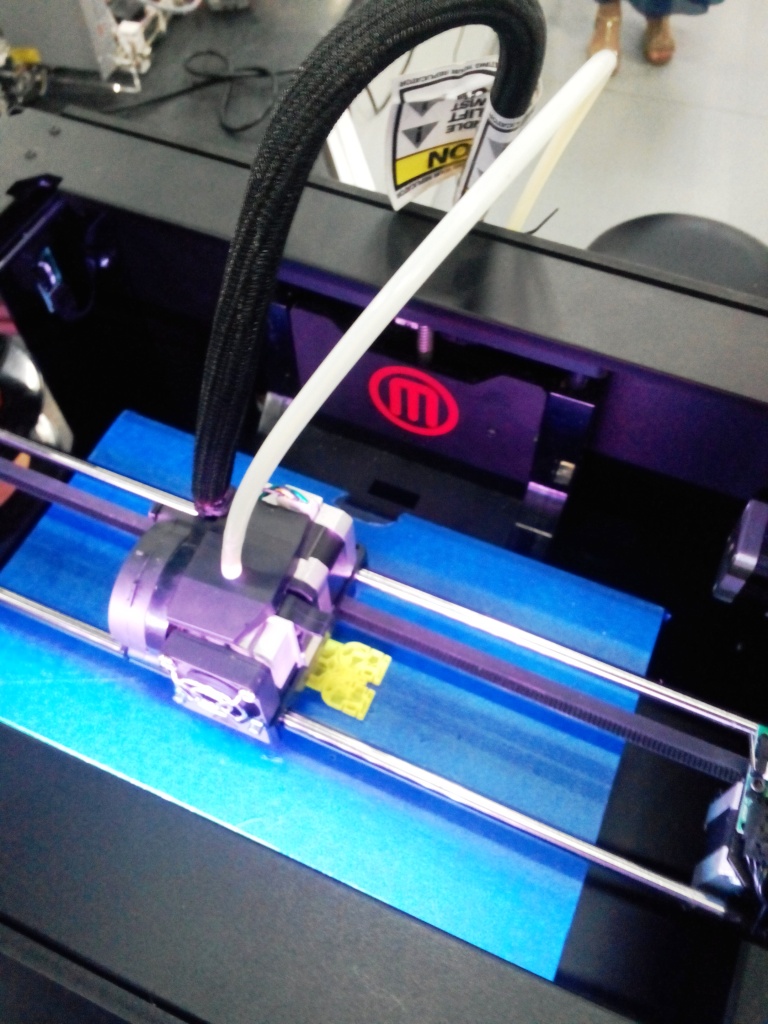 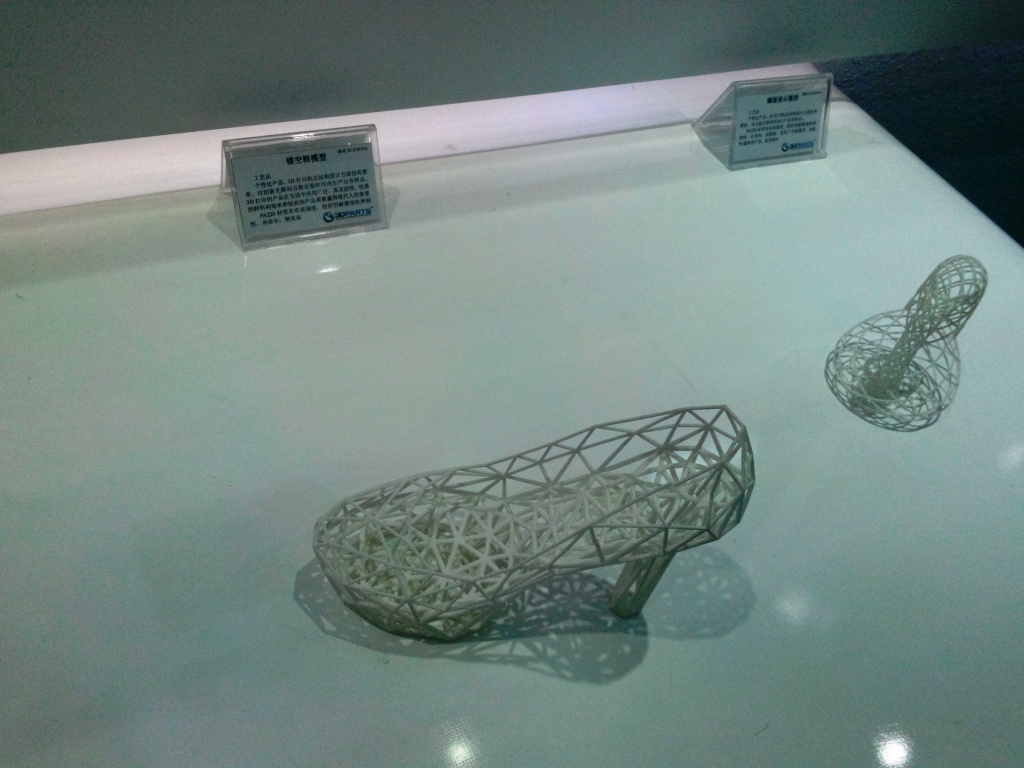 Weifang High-tech zone also contains companies like Weichai group which was founded in 1946. Weichai group is an automobile and equipment manufacturing company that specializes in producing engines for vehicles, boats, luxury yachts and ships. This company due to its technical sophistication is ranked 147th among top 500 enterprises of China. 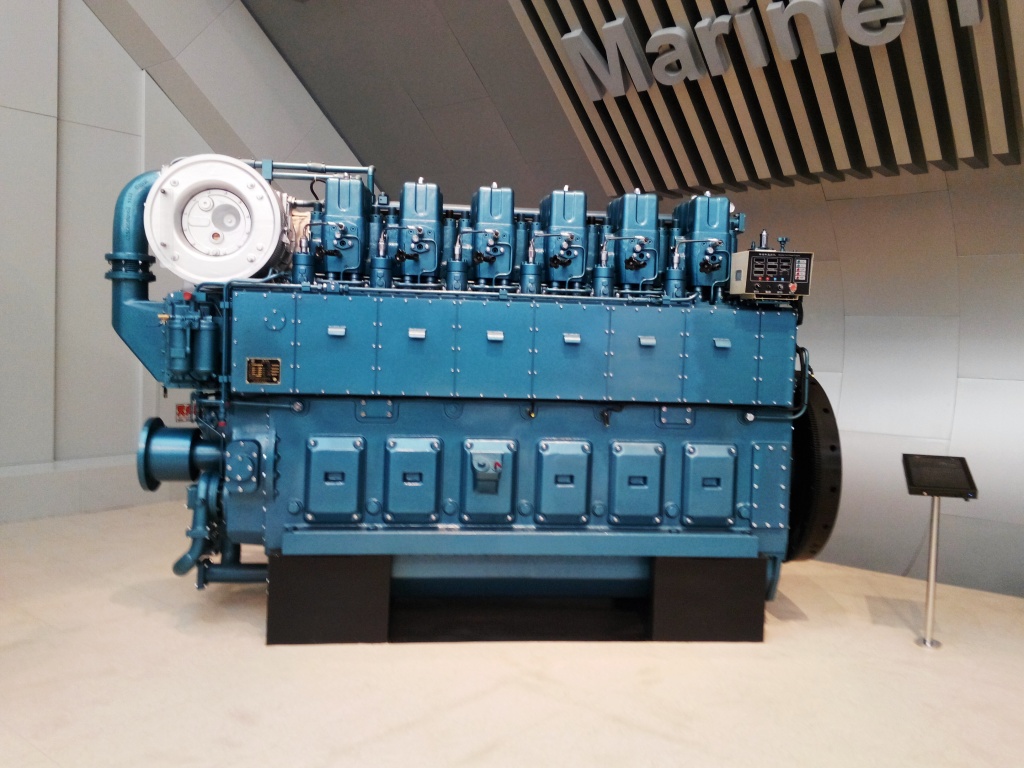 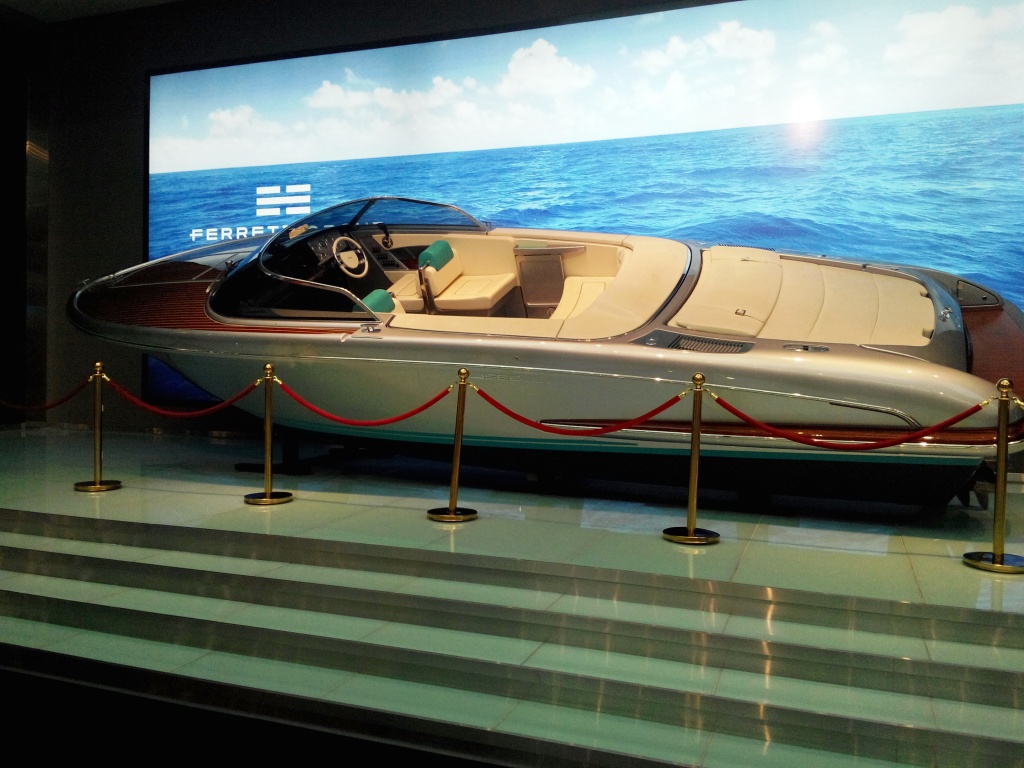 25 story building of Weifang Software Park is another example of economic development that can be found in high-tech zone of Weifang. This software park is home to 211 companies and more companies would join in near future, companies of software Park are involved in providing services related to animation designing, geographic information surveying, mapping industrial basis, E-commerce, media advertising amongst others. 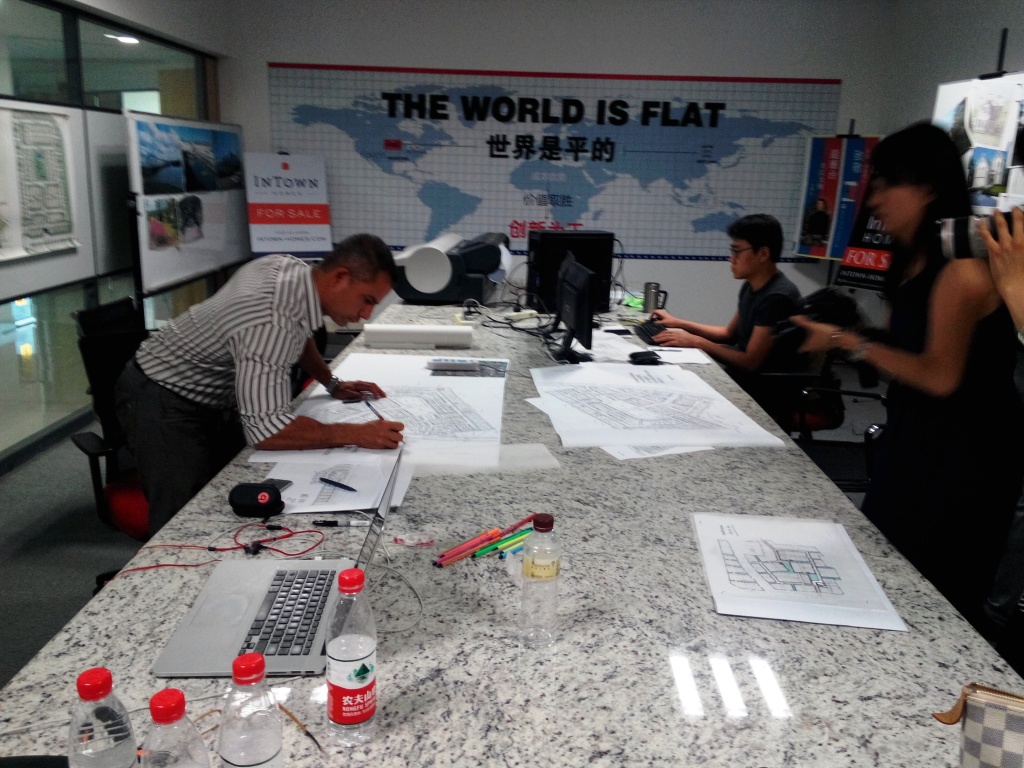 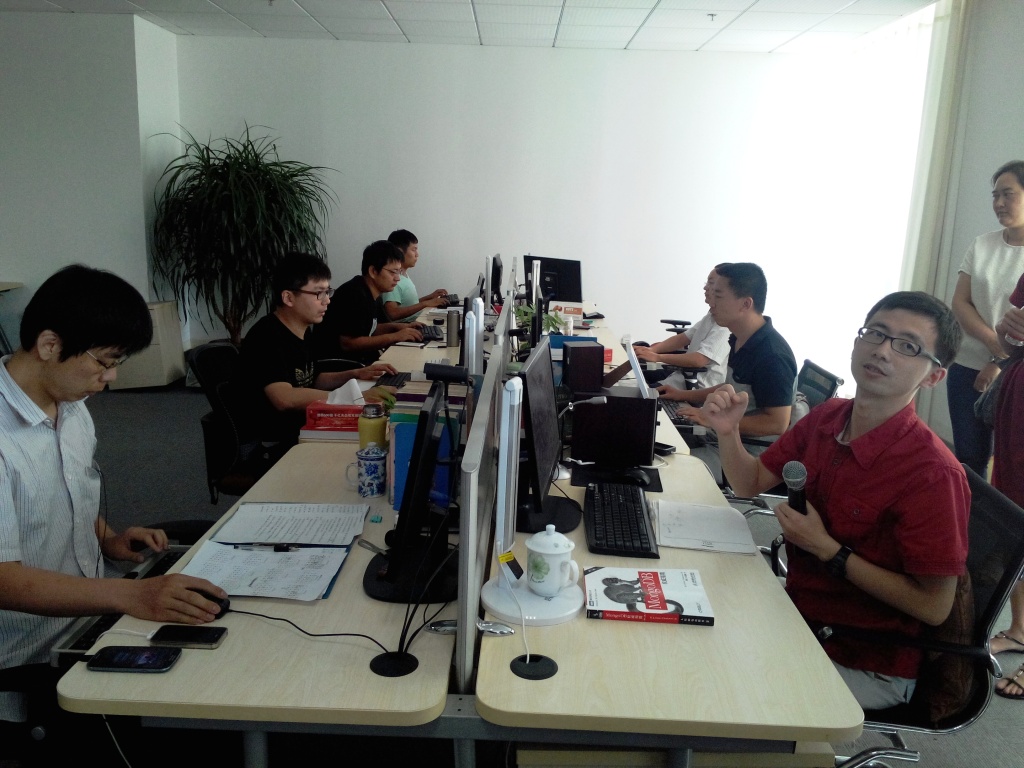 High-tech zone of Weifang is just one among 130 such zones in People’s Republic of China. “The level of sophistication and success of this tech zone can be used as a barometer to determine the level of economic development of china that is about to takeover USA as world’s biggest economy in next few decades,” a local Information Technology analyst told The Balochistan Point.

Developing countries like Pakistan can learn a lot from the experiences of China such as the Weifang High-tech Zone. “Federal government of Pakistan and its provincial governments can directly contact Weifang government and ask for cooperation in setting up similar high-tech zones at smaller-scale in different parts of Pakistan,” Ethisham Waheed, a Pakistani businessmen told The Balochistan Point.