The Balochistan province of Pakistan is full of great talented youth who have proved their talents and visions to the world. Among those talented gems is Imran Khan Hara.

Imran Khan Hara belong to the Sibi district which is the hottest region of Pakistan. He is a young Entrepreneur in the sector of E-commerce. He is the Founder and CEO of an online shop called Balochi Traditional Shop-BTS. This online shop is a brand of hand embroidered products called  (Kundi). Kundi is an embroidered thread work with unique designs and colours created in the Tehsil Lahri of Sibi District.The  business was initially started by creating a page on facebook. The page became so popular that it’s products were sold not only in Pakistan but worldwide too. The products were Customized Handmade Wallets, bags, keychains and many others embroidered stuffs.

Imran khan Hara is performing multiple tasks to bring improvement in society.  He believes in practical work rather than just theories. It is the reason he takes actions and performs work on several platforms and  serves the society. There is a long list of his contributions. He is an active member of many welfare organizations. He is the founder of 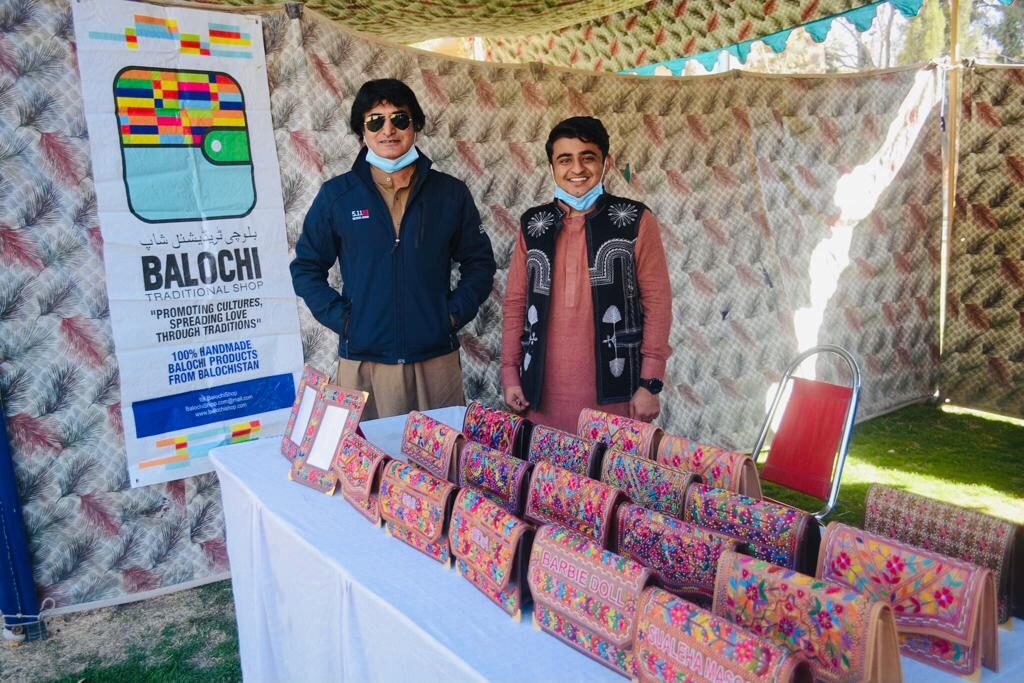 Imran khan Hara has a long journey of struggle. He was born in the deprived family of Sibi in the Balochistan province of Pakistan. He had to work from an early age to meet financial needs of his family. He sold rice (biryani), ran a shop, worked in medical stores and many other efforts.  He was dropped out from the school but he resumed his education. He matriculated from Govt; boys high school railway colony Sibi. He did intermediate from  Govt boys degree college sibi and later obtained BSc degree in Geography from University of Balochistan.

The Handicrafts of Balochistan has drawn admiration and popularity throughout the world. These Handicrafts  products are famous for the delicacy of its unique designs and  attractive colours. These art pieces are created mostly by females.They do not  go out of their houses for work. They produce handicrafts at home and after selling the products they generates additional earning for family

Balochistan has a low literacy  rate  and minimal  infrastructure.

Although Balochistan is rich in traditional Handicrafts but craftsmen did not have any platform to promote their handicraft. The valuable products were not even reached to the local markets properly. The lack of awareness and acknowledgment was fading their art work each passing day.  Balochi Traditional Shop-BTS is a social enterprise. It took a stand to restore their art work and promote the products not only in Pakistan but internationally too. The skilled people were given a proper platform to sell their products without any hassle and were guided to grow as per their capacity. The quality of  handmade products was  collected  from skilled artisans and sold online. It provided them employment opportunities and make them able to  sell their handicrafts goods to a high-end market. 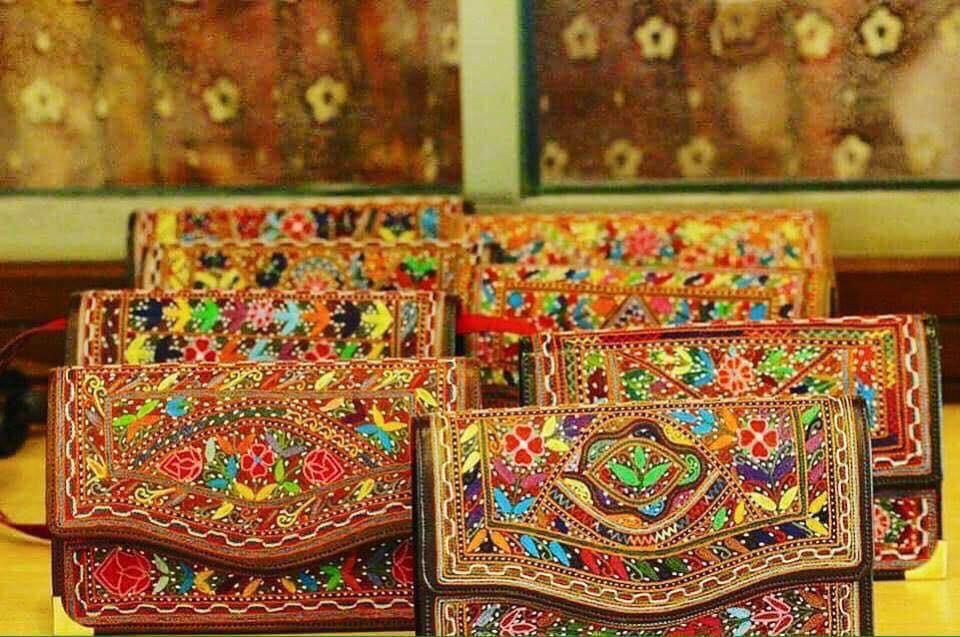 Imran khan Hara has positive attitude towards life . His perspective of life is to smile in every situation. He believes that every work can be done with hard work  and without taking stress. The struggle should be done with smiling from inside, with inspiration and motivation. He helps people with his motivational speeches and gives them hope and direction towards progress and prosperity. He leads needy people to grow financially with dignity and grace.

Imran khan Hara is an inspiration to the youngsters of Balochistan. Those who want to pursue their goals and progress by bringing positive change in society He is setting a model role for others. he proved that with skills, talent and hard work one can overcome all difficulties and bring an improvement in surroundings.

Published in The Balochistan Point on December 22,2020