Earlier in the day, Nawab Zehri was elected CM unopposed when no one filed nomination papers opposed to him in session of Balochistan Assembly.

Former CM Dr. Malik Baloch resigned on Wednesday in accordance with Murree Accord which divided tenure of office of CM between National Party (NP) and PML-N for two and half years each.

Addressing Balochistan Assembly after his election, Nawab Zehri said, China-Pakistan Economic Corridor (CPEC) will change the fate of the people of Balochistan.

“Let’s come forward for peace,” Nawab Zehri said while referring to the insurgents in Balochistan. 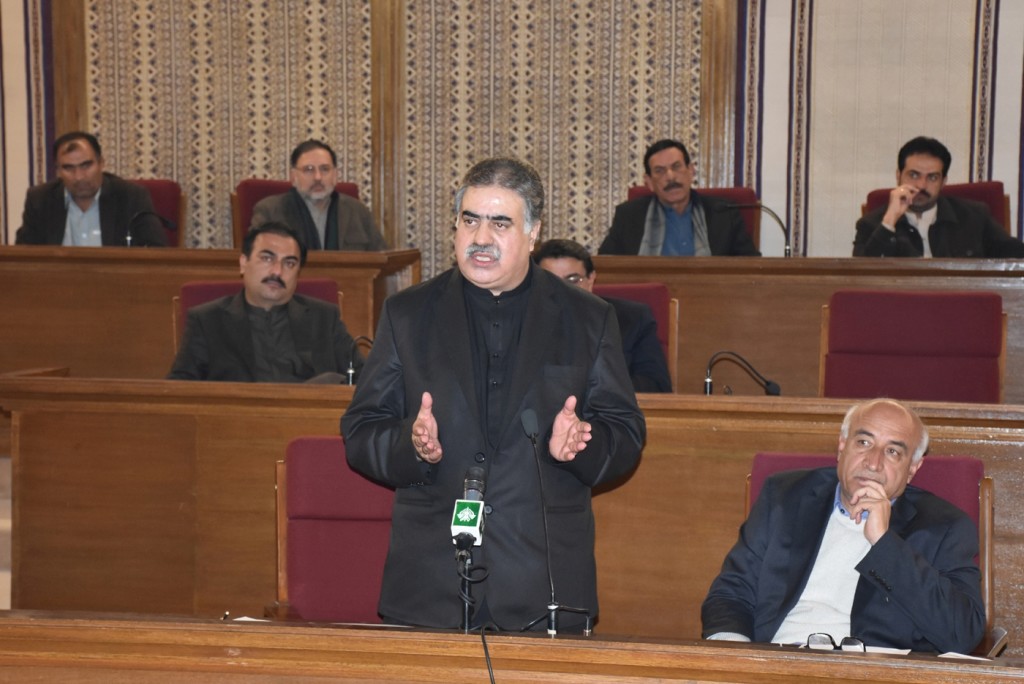 Rahila Durrani was elected unopposed as no candidate filed nomination papers against her during the stipulated time. However, Mufti Gulab of JUI-F filed papers with 30 minutes delay and his papers were rejected.

Rahila Durrani was elected Member of Balochistan Assembly on reserved seats for women from the platform of PML-N in 2013. 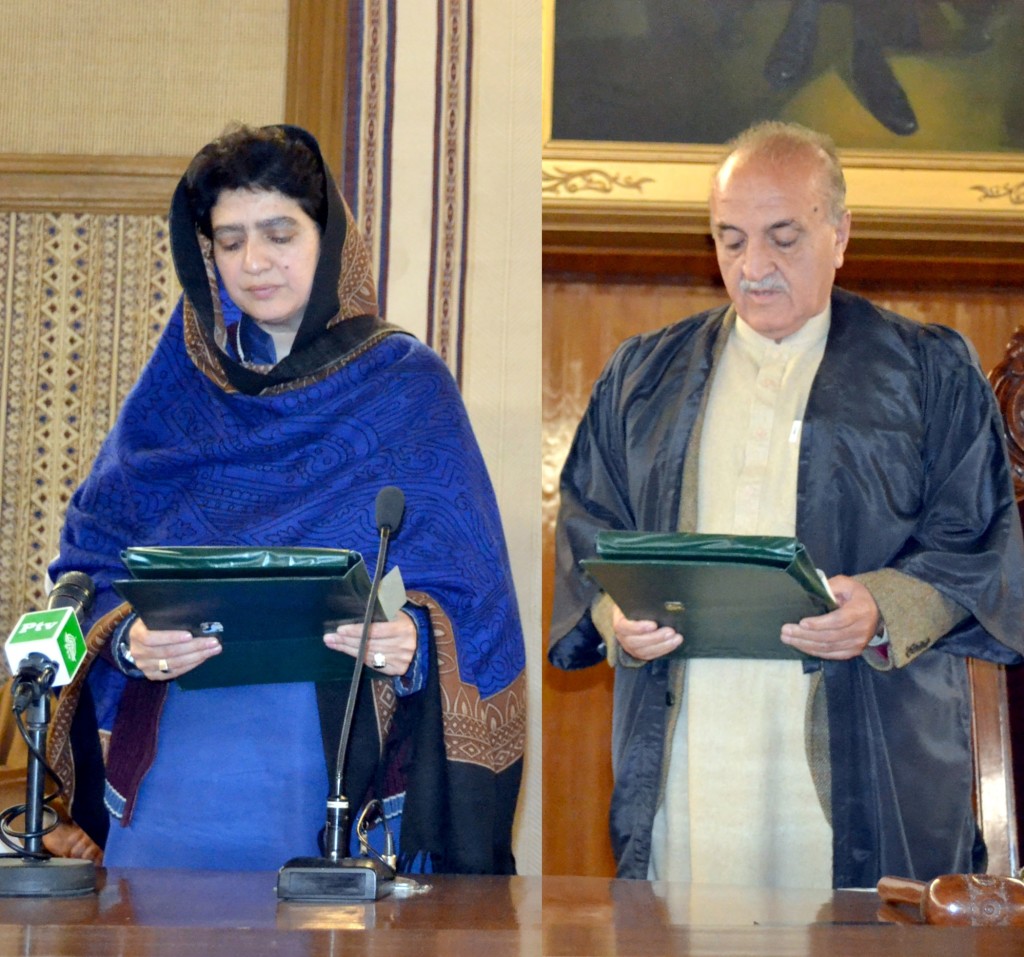 Rahila Durrani, who is a lawyer by profession, also served as provincial minister for prosecution in the cabinet of Nawab Aslam Raisani from 2008 to 2013.