A Seminar was held at Balochi Academy to celebrate 21st February, observed as international day for mother Languages worldwide.

This day marks the contribution of Bengali students who sacrificed their lives for the purpose of preserving their mother tongue. 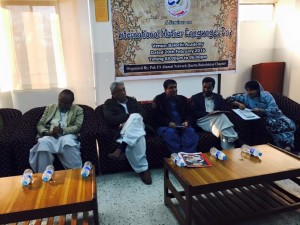 Intellectuals emphasized on paying much attention to the mother languages in Balochistan. 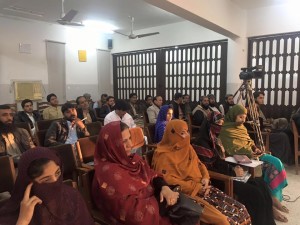 2016-02-21
admin
Previous: Baloch Students Protest against Attack on Students in Punjab by Islami Jamiat-e-Talaba
Next: Reflection of Balochi In the Mirror of History