QUETTA: In the recent outbreak of Chikungunya in the coastal belts and the adjoin areas of Balochistan Secretary Health Mr. Asmat Ullah Kakar has constituted a provincial task force with the Director General Health Balochistan Dr. Masood Qadir Nosherwani as a Chair and Provincial Coordinator Malaria Control Programme as Coordinator, having clear TORs for coordination and implementation of effective interventions to control current suspected Chikungunya, Dengue outbreak to  prevent the upsurge of dengue in Gawadar, Kech and Lasbella Districts.

In the recent outbreak mainly in District Gwadar, during visit to Public and private hospitals (secondary data from health centers record) and investigation by the task force team Active cases of Chikungunya in a finding a total 684 cases were found and investigated from 3 Tehsil of the district. Majority382 which constitute of 56 % cases are reported from Gwadar Tehsil, 161 cases about 23% from Jewani Tehsil and 141 of 21% cases from Pasni Tehsil have been reported so far in the recent outbreak.

The task force will meet on daily/weekly basis to monitor the progress and coordinate control efforts with the respective districts. A dengue control team has been constituted in the affected districts with the Deputy Commissioners being the chair, chairman District Council as deputy Chair, District Health Officer as Coordinator, Malaria Superintendent/focal point in the District Health Offices and the Coordinator LHWs Program.

Similarly, in the implementation phase a team has been constituted that look over the entomological surveillance at union council, wards across the districts, and the team will provide the personal kits to the said staff for investigation, larval source finding and its elimination, also the team response team is providing insecticides from WHOPES prequalified sources for thermal fog, IRS and required equipment’s. In the meanwhile time the team will arrange short training courses in vector control methods and entomological field techniques by the experts from Punjab Dengue Control program for dengue and Chikungunya control teams. 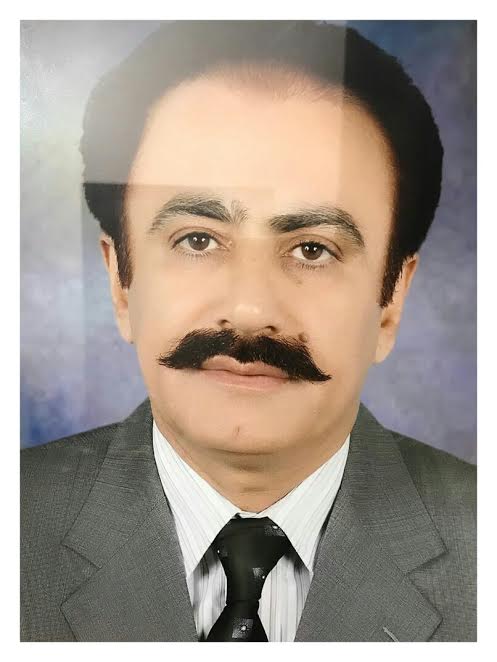 Talking to Balochistan Point, DG Health services Dr. Masood Qadir Nosharwani said that it was the first priority of the task force to eliminate the main breeding sites as the completion of incomplete sewerage lines not in use but are the major source of Aedes breeding’s mainly in Gwadar district.

Adding more he said, “ Chikungunya is an acute viral infection transmitted to humans through the bite of an infected adult female Aedes aegypti mosquito which usually bites during daylight hours. It is characterized by sudden onset of fever, chills, headache, nausea, vomiting and severe joint pain with or without swelling, low back pain and rash. The incubation period is usually 2–3 days but can range from 1–12 days. These symptoms are usually self-limiting and rarely fatal. The term “Chikungunya” is derived from a Swahili word which literally means “that which bends up”v this refers to the stooped posture attributed to arthritic symptoms of the disease. These symptoms are usually self-limiting and rarely fatal.”

He elaborated that, the main causes for the said uproar epidemic were Poor Sanitation and Water Storage facilities in the said areas, Public Unawareness and Delay in Response was another cause.

“In its treatment Specific treatment for Chikungunya is not available and there is no vaccine to prevent the disease. The socioeconomic burden of the disease can be very high in the outbreak areas due to very high attack rate and affect the large proportion of population. Vector control is the best public health strategy to prevent and control the outbreaks.” He added.

So far no vaccine has been discovered to treat the said virus but thermal fogging; better surveillance, proper information and preventive measures adoption will reduce its impacts.

Published in The Balochistan Point on March 30, 2017

2017-03-30
admin
Previous: Crossover Targets USD 20 Million Jobs for Pakistan
Next: What next for Reko Diq?