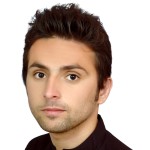 Pygmy Jerboa is the tiniest mouse in the world and is said to be found only in Balochistan. However, some other wildlife specialists claim to have found it in the deserts of Afghanistan, including Helmand, Kandahar and Nimroz situated in a geographically connected belt with Balochistan.

Apart from having world’s largest copper and gold reserves, Chagai district of Balochistan is also regarded as the home of unique wildlife such as Sand Cat, Pygmy, Sand Rabbit, Geckos, Leaf Nosed Viper and Houbara Bustard. Sadly, due to increased human activities in the area and lack of governmental patronage for the protection of wildlife in Balochistan these rare animals are under threat of extinction.

Pygmy Jerboa, the tiniest mouse in the world, is said to be found only in Balochistan.

The long legs of this tiny creature help it to leap high whenever chased by any predator. Its tail is to balance itself when raising its food to mouth with its little paws. It can dig about one meter long hole under small bushes, the hair on its paws enable it to run effortlessly without sinking in the sand dunes.

In  2010, Guinness Book of World Records listed Pygmy Jerboa along with the African Pygmy Mouse as the smallest mice in the world. Pygmy Jerboa is even smaller in dimensions and weight than African pygmy mouse.

The nutrition of Pygmy Jerboa consists of shoots of bush, stems, wind blow seeds and even typical insects. Jerboas don’t drink water and gets moisture from their foods.

In  2010 Guinness Book of World Records listed Pygmy Jerboa along with the African Pygmy Mouse as the smallest mice in the world.

“Pygmy Jerboa is also smuggled to other countries via Karachi and other main cities of Pakistan,” Shuja said.

“We (SUSG-C Asia) after knowing this started to prevent Snake Charmers catching this tiny creature. Besides our efforts we also created awareness among the people to protect this unique wildlife,” he added. 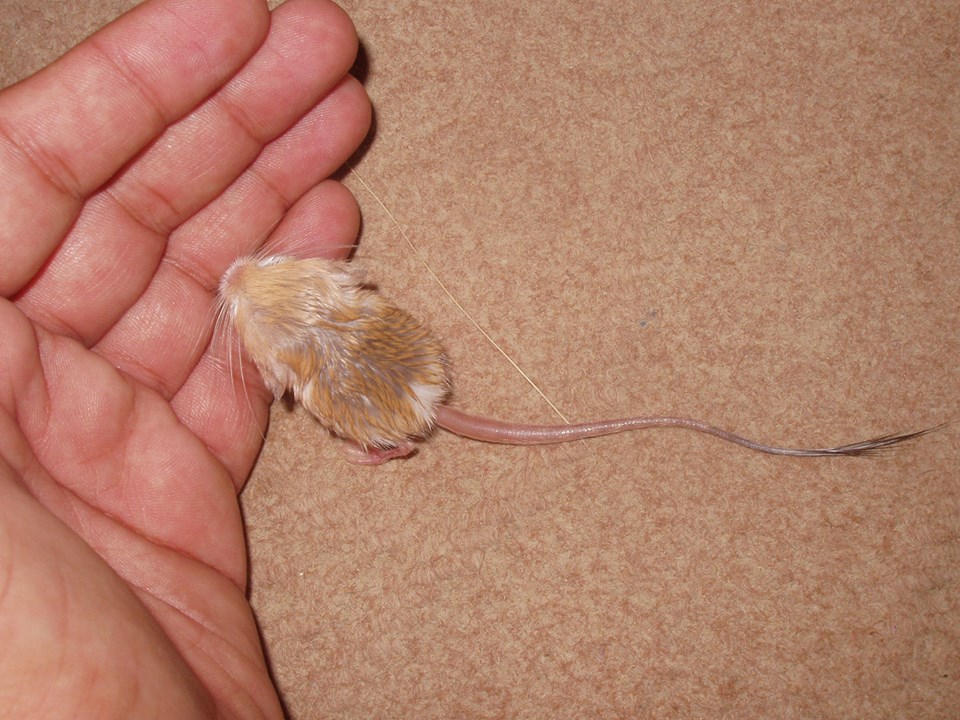 Pygmy Jerboa mouse has a high rate in Japan, Europe and some other countries. Its cost is estimated over $ 100 per couple.  This mouse isn’t a pet animal, in spite of that there are several breeders who are willing to purchase this tiny creature which is against the laws of wildlife.

SUSG-C Asia is doing efforts to preserve, conserve and properly protect species and reptiles with the collaboration of Wildlife and Forest Department Government of Balochistan.

Unfortunately, World Wide Fund for Nature (WWF) and International Union for Conservation of Nature and Natural Resources (IUCN) are paying less attention towards protection of wildlife in Balochistan.

According to the website of the organization the IUCN has also put Pygmy Jerboa on Red List along with other endangered species. However, when the scribe contacted the officials of IUCN Balochistan Chapter about Pygmy Jerboa they were completely unaware about the importance and threats to this endangered animal. It was also noticed that the staff was very ill informed about wildlife in Balochistan.

Wildlife experts in Balochistan are of the view that Balochistan having a long territory with typical weather and eight different ecological zones is the hub of distinct species but unfortunately government and authorities concerned are paying no attention towards protection of wildlife in Balochistan.

They say government and concerned departments should take practical steps for the protection and preservation of wildlife as they are the assets of Balochistan.

Published in The Balochistan Point on September 4, 2015