Karachi – Two books based on the life of Baloch poet and historian, Gul Khan Naseer, were launched in Karachi, on Saturday.

“Gul Khan was my ideal when I was a school student,” said Dr. Malik. He further added, “Our government is promoting Balochi language and culture. We have announced grants and increased funds for Balochi Academy.” 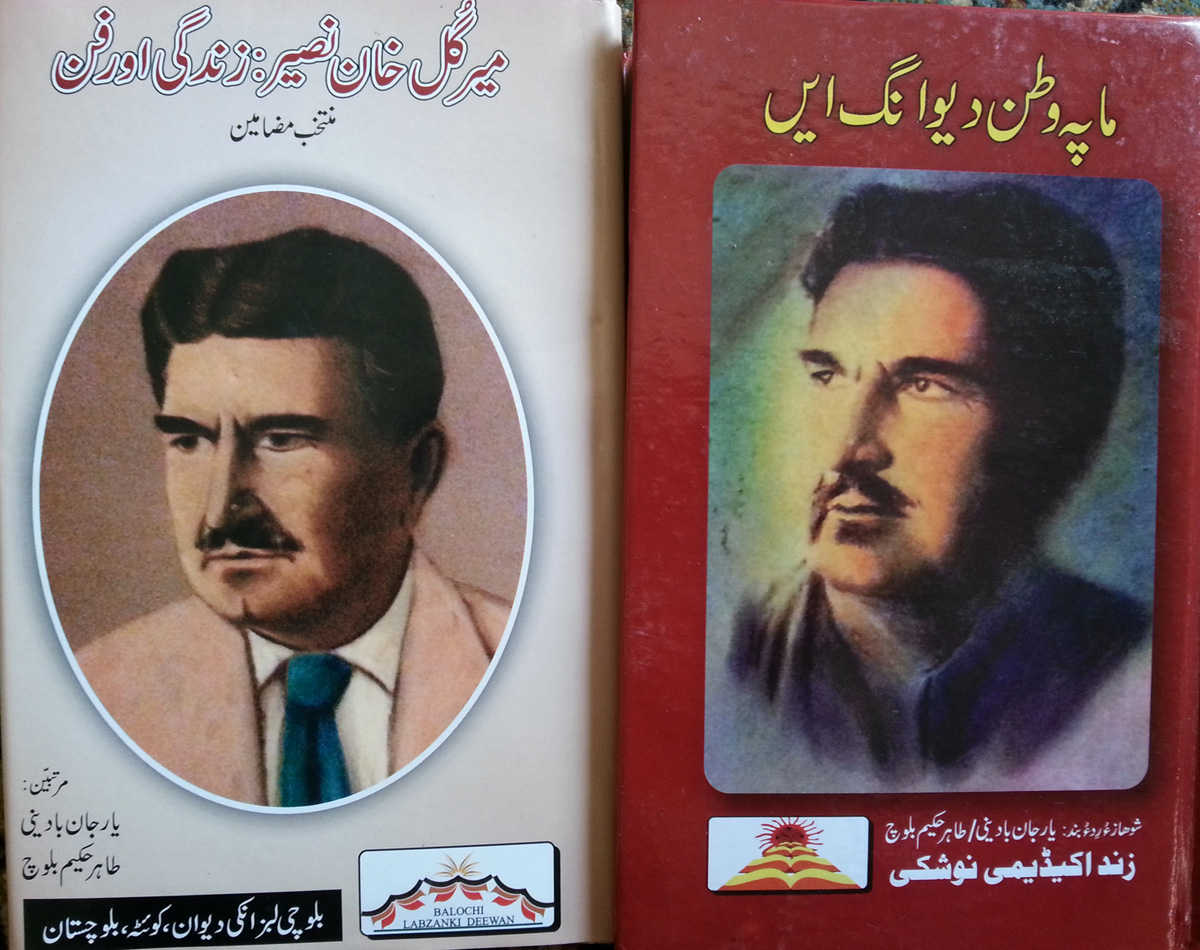 Writer Amanullah Gichki said, “Gul Khan was inspired by the political scenario of Sub-Continent. He played the same role for Baloch as Iqbal did for the Muslims and Rabindranath Tagore played for Bengalis.”

It was maintained at the ceremony that Ajmal Khattak from Khyber Pakhtunkhwa, Sheikh Ayaz from Sindh, Faiz and Habib Jalib from Punjab and Gul Khan Naseer from Balochistan lifted their people from mud of political frustration.

Yar Jan Badini, one of the compilers, and Simi Naghmana Tahir read their papers on Gul Khan Naseer’s life and works.

Speakers at the event paid rich tributes to Gul Khan Naseer’s work and his contributions for Baloch politics and literature.