Quetta – Urgent formulation of Youth policy for Balochistan was demanded in a public forum meeting that took place in Quetta Press club, on Thursday.

A public forum under the title of “Review, discussion and recommendation for Balochistan Youth Policy” was conducted under the auspices of College of Youth Activism and Development (CYAAD), an organization working in social development sector since 2008.

Basic agenda of the public forum was to critically analyze the Balochistan Youth Policy draft that was formulated by a non-governmental organization for Balochistan. 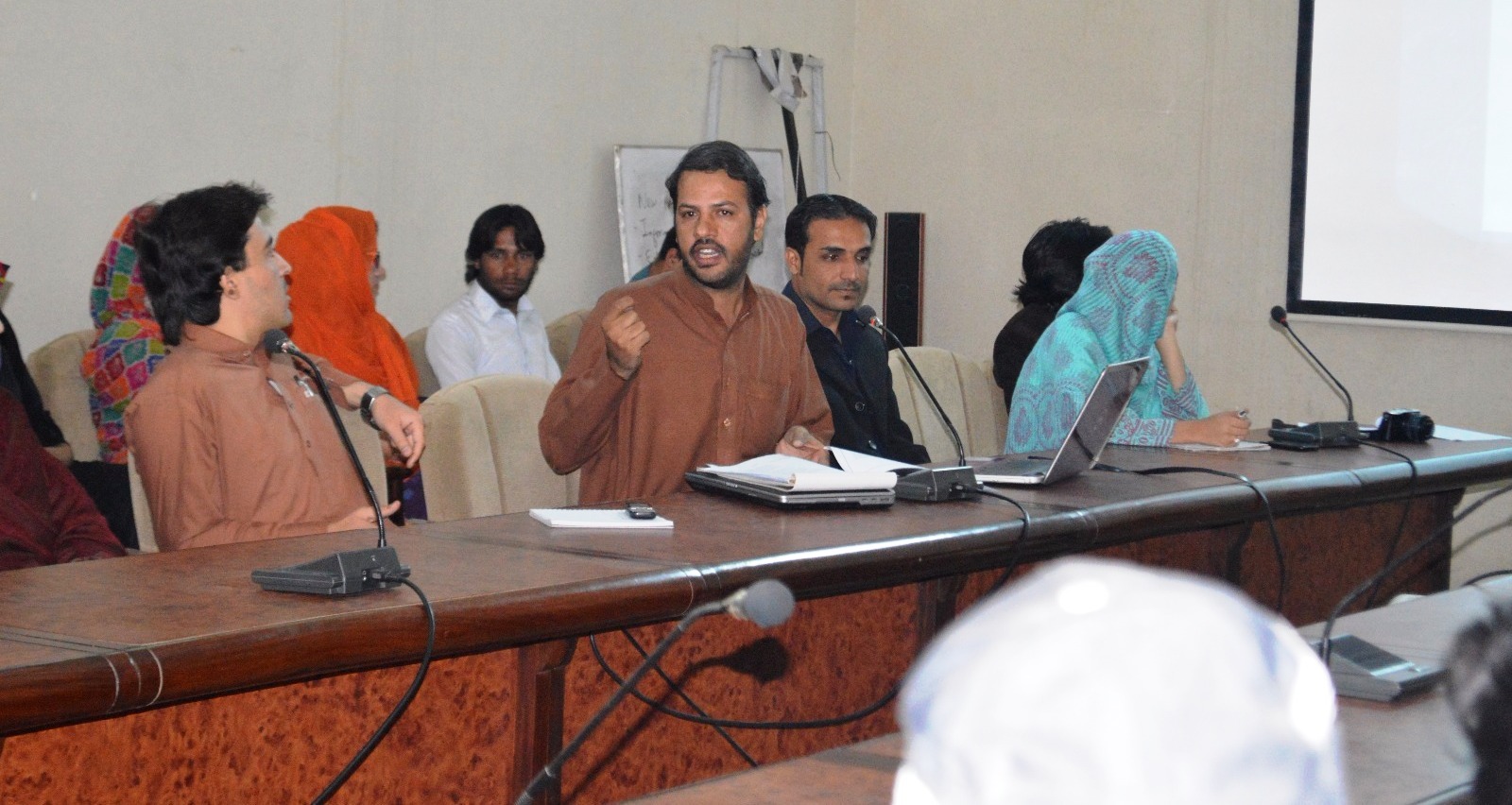 “Proposed draft is misleading and it provides data about Balochistan in general and not about Youth in particular,” said Mr. Khan during his presentation.

Lamenting the huge number of grammatical mistakes, spelling mistakes and data inaccuracies, Mr. Khan said that, proposed draft is a joke with people of Balochistan.

Mr. Khan also agreed with Dawood Khan from Rahnuma Family Planning Association of Pakistan that there must be a strategy in the policy about curtailing child marriages and HIV/AIDS issues faced by young people in Balochistan.

Gul Khan Naseer, another member of draft review committee, said that the purpose of this public forum is not to merely criticize but also to suggest improvements. 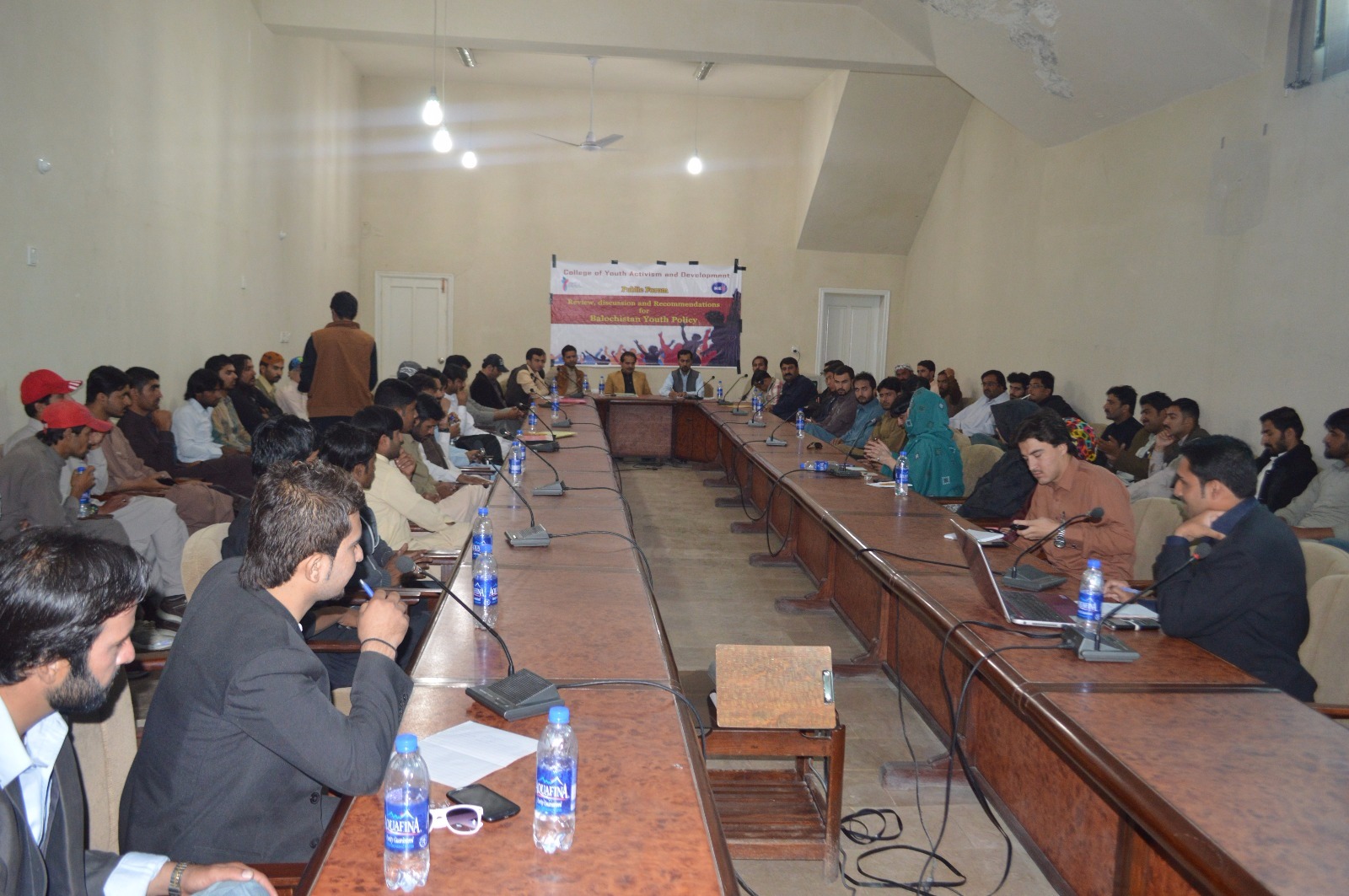 “Proposed youth draft with dozens of problems will never be approve,” Afzal Sulheri, director Youth affairs Balochistan assured participants after listening them patiently during the meeting.

Youth Policy of Balochistan will be in Urdu and all 6 divisions will be taken into account – Afzal Sulheri.

Ameer Baksh, Youth Development Officer of CYAAD and host of the public meeting thanked all the participants for their contributions.

Mr. Ameer Baksh vowed that efforts of CYAAD to achieve goal of Youth Policy formulation for Balochistan will continue.

Published in The Balochistan Point on October 29, 2015