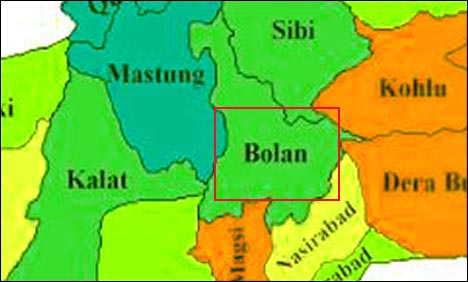 3 dead, 3 injured in accident in Bolan

QUETTA: At least three persons including a woman were dead whilst three injured in a road accident near Ibrahim Baran area of district Bolan on Thursday morning.

According to the area police a container was collided with a car near Ibrahim Baran, as result of the accident three persons including a woman were dead on the spot   and three more sustained wounds.

The dead and injured were shifted to civil Hospital Sibi. The dead  were identified as Muhammad  Rafiq, Haji Ahmed and Bibi Sherazi while injured were recognized as Mir Ahmed , Ahmed Jan and Muhammad Sadiq

Published in The Balochistan Point on July 18, 2014