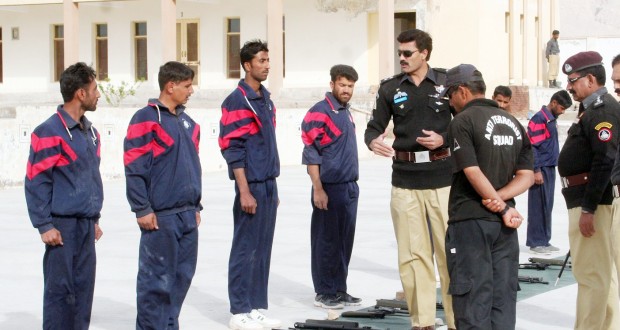 Both training centers were operating in Kalat for more than 100 years. Current government shifted them to Quetta without any logical reason, lamented the citizens of Kalat.

Property worth billions of rupees is at the risk of severe damage because of shifting of the two training centers. There is no one to look after the training center buildings, parade grounds, water supply systems and offices, according to the residents of Kalat.

The economic life of Kalat has also been badly affected by this decision because many people depend on these training centers for their livelihood which has been deprived of them.

Member of Provincial Assembly (MPA) from Kalat, Mir Khalid Langove and spokesman of government of Balochistan, Jan Mohammad Buledi visited Kalat in recent past and assured people that both training centers would be relocated to Kalat.

Unfortunatley, they were unable to make their promise good and still there is no sign of any effort to relocate these centers back to Kalat.

Civil society of Kalat has demanded form Balochistan government and Inspector General Balochistan Police to issues orders of relocation of both training centers back to Kalat.

Published in The Balochistan Point on November 14, 2014