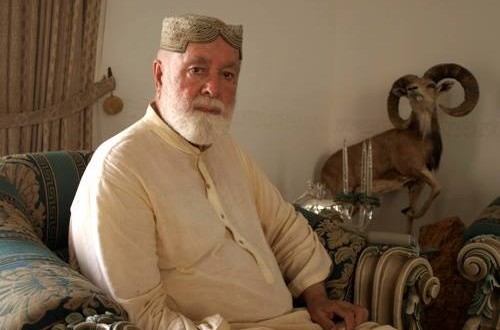 A man of Principles 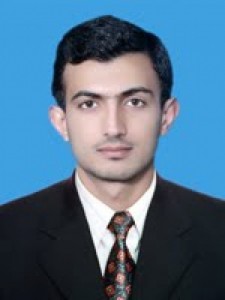 On 10th June 2014, Nawab Khair Baksh Marri breathed for the last time. He was one of the most respected and revered politicians and tribal leaders of Balochistan. He epitomized a person who never compromises on his principles. It’s indeed a great loss of people of Balochistan because the man of Principles is no more.

When military dictator General Zia-ul-Haq took over power and toppled the government of Zulfiqar Ali Bhutto, He ended military operation in Balochistan. General Zia-ul-Haq also dissolved Hyderabad tribunal, a kangaroo court setup by Zulfiqar Ali Bhutto against NAP leaders. After release from prison, Khair Baksh Marri went into self-imposed exile. He went to France, United Kingdom and eventually settled in Afghanistan. He would remain in Afghanistan till 1993; a year after government of President Najeeb was toppled by terrorists. On demand of Baloch politicians in Balochistan, Pakistani governments sent a plane to bring Khair Baksh Marri from Afghanistan.

After his return to Pakistan, He formed a political party by the name of Haq Tawar (Voice of Truth) to spread awareness. He used to held political discussions with Baloch youth under the platform of Haq Tawar. He side lined from active politics in late 1990s. When military dictator, General Pervez Musharraf dissolved the government, Khair Baksh Marri again faced the high handed tactics of Federal government of Pakistan. He was arrested in 2000 on charges of murder of Justice Khuda Baksh Marri. He was released when nothing could be proved against him. After his release and till his death he remained low profile. He gave only a handful of interviews and released few messages. He restricted himself to his residence in Karachi during his few last years.

Khair Baksh Marri was among the few people who never compromised on his principles. He spent number of years in prison during the dictatorial regimes of Ayub, Bhutto and Musharraf. He didn’t live a life of luxury and lived in harsh conditions in exile but didn’t compromise on his principled stance. Khair Baksh Marri was always ignored by Pakistani mainstream media for his unbending principles and ignorant people of Pakistan still don’t know much about him. On may or may not agree with his stance but no one can deny that he stood for his principles all his life. If history had shaped-up in a different way and Khair Baksh Marri would have led Pakistan instead of dictators and crooks like Ayub, Bhutto, Zia and Musharraf then the situation would have been totally different.

2014-06-11
admin
Previous: The Future of Baloch Nationalism After Nawab Marri
Next: End of an era