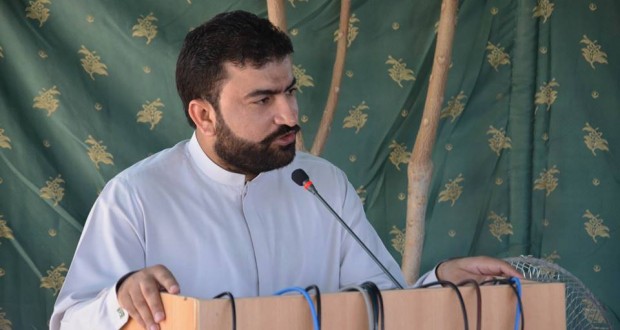 Quetta: Afghan immigrants are the biggest threat for the peace of Balochistan, said Minister for Home and Tribal Affairs of Balochistan, Sarfraz Bugti in a press conference yesterday.

Addressing a Press conference in Frontier Corps Madadgar Center, Sarfraz Bugti said that Afghan immigrants should be sent back to their country soon. He further added that data of Afghan immigrants living in vicinity of Samungli airbase is being collected by government.

In past, Afghan immigrants have been involved in major terrorist attacks in Balochistan. A suicide car bomb attack on the residence of DIG frontier Corps was carried out by an Afghan Immigrant in September 2011.

Published in The Balochistan Point on August 21, 2014.