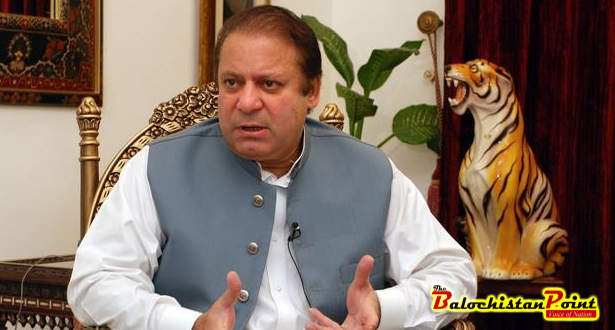 All Provinces have equitable rights over country resources:  PM

Islamabad:  Prime Minister Nawaz Sharif Saturday said his government’s vision of transforming the country into a truly developed state was based on progress and development of all federating units.

In a meeting with Balochistan Chief Minister Sardar Sanaullah Zehri at PM House, the prime minister said all parts and provinces had equitable rights over the country’s resources.

“It is our duty to ensure fair distribution amongst all the provinces including Federally Administered Tribal Areas (FATA) and Gilgit Baltistan,” he said.

The prime minister said he was personally monitoring pace of the ongoing projects and schemes in Balochistan. “My government is pursuing the agenda of progress and development across the country,” he emphasised.

The chief minister apprised the prime minister on progress made on various developmental projects and welfare initiatives undertaken by the provincial government.

He said development and welfare projects were being executed with renewed spirits and energies after the improved security situation in the province.