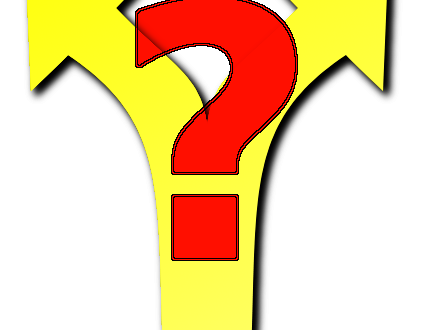 political pattern halted with the final decision that they would be part of parliament and would carry on politics to defend the rights of Balochistan.

BNP’s dual political attitude has always been criticized and reviled. It has never been obvious regarding the mode of politics. Sometimes it considers the separatists rogue while some times states parliament exceptional and disrespecting for Balochs.

BNP’s taking seats in the  parliament may have many manifest, latent and dysfunctions. The factors, in their perspective, may be of due significance for party and themselves; indeed, they might have thought a little about the common Baloch masses.

One major motivating factor to go to parliament, even blaming the establishment of meddling in poll process, is the fear of defeatism in tribal war with  a tribal figure and head of  the militant organizations allegedly supported by state. Akhter fears if he gets out of the political institution than he may receive worst consequences.

Akhar Mengal and BNP can never raise the slogans or the voice what the Baloch nationalists and armed organizations call it “The Free Balochistan”, as they are ideologically too week to challenge the state because of few factors.

Firstly, the liberation movement has catastrophically come in the hands of middle class. The middle class refuses the tribal institution and considers it exploiting. Akhter Mengal, a tribal chief, can never be willing to lose the privileges which he is enjoying under the institution of tribalism and can never follow the middle class as they have always considered themselves the leaders.

Secondly, the class conflict between the middle class and tribal elite has risen after the political activation among the common masses. Before the politics was only limited to the tribal elite but now middle class with the ideology of freedom have come up to surface which is assumed dangerous by tribal elite for their survival.

Thirdly, the fallacy by BNP and Akhter Mengal that the political, social and cultural setup in Balochistan is not favorable for a free state where there are extreme clashes among the masses on the basses of caste conflicts, emergence of  Pashtoons as second power, absence of clear international sponsorship and several other misperceptions of civil war in free Balochistan have been anticipated by the head of BNP Sardar Attaullah and Akhter Mengal.

Fourthly, BNP is not an ideological political party in true sense rather it is much more personality oriented political party like some other nationalist parties which have always favored federation.Expecting some thing favorable for freedom movement by BNP and other tribal elite is just to live in fool’s paradise.

The writer is a political analyst and contributor to The Balochistan Point. He can be reach at qasim.qais@yahoo.com

2013-07-04
admin
Previous: Editorial: B.N.P. is Back to the Parliament But Still Stands On The Wrong Side of the History
Next: Shutter-down strike in Balochistan