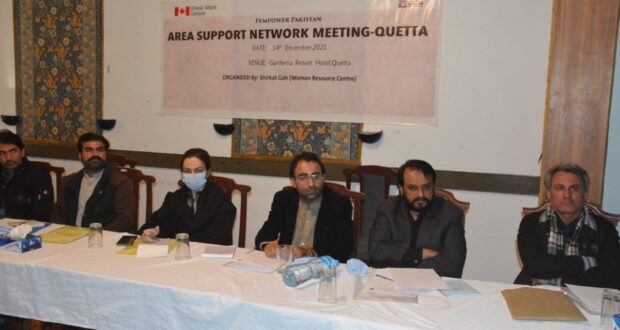 QUETTA: The second meeting of the Area support network held in Quetta, under the Fempower project on Tuesday 15th December. This event was organised by Shirkat Gah Women’s Resource Centre. The main objective of the Fempower project is to encourage female participation in politics. While the objectives of the Area Support Network are to coordinate between different government departments, media and so on to shed light on issues faced by the females in their lives. This includes the health department, media organisations, education department, election commission and others, in essence, ASN is to operate as a bridge that would facilitate communication between communities and different departments.

These civil society leaders said that females must be included in decision making and general political discourse. Due to the prevalent child marriages, not only the health of females is being affected but the literacy rate is also diminished, furthermore the economic independence of women is crucial. 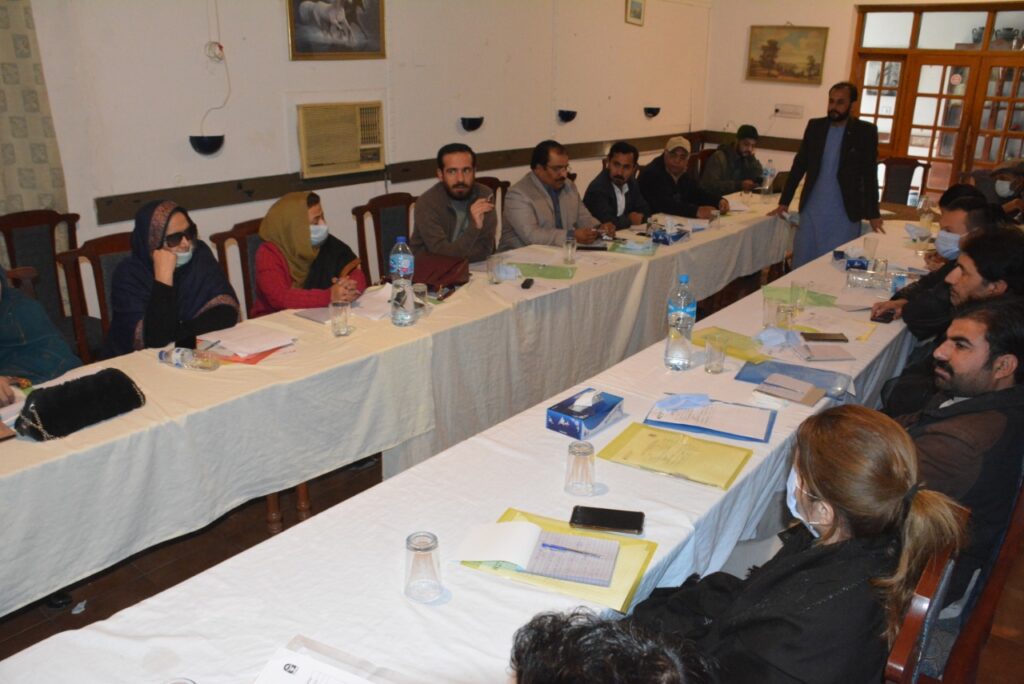 The attendees stressed the importance of development for women in walks of life especially in the political sphere, they said that it is crucial that the leadership skills of women should be developed. The purpose of the Fempower project is to bring females into the political field, for this intention workshops would be organised on a community level. Civil societies and district administration would be approached for further support. The main goal of these workshops would be to make contact with different departments like NADRA, Health, District Administration, Election Commission, Local Government and others to advise them about the situation of females and make ease of communication between females and such departments so that females can become part of the larger decision-making process of the country.

The participants said,” Females in political parties are not part of the decision making and that the government currently has no policy about the females who are forced to abandon their educations after getting married early in life. Major government-run hospitals in the provincial capital of Quetta have no system of check and balance and no records are kept in maternity wards.”

The ASN meeting Shirkat Gah Women’s Resource Centre representatives thanked to all the department representatives and civil society for being there to highlight and discuss the issues faced by women in Quetta Balochistan.

Published in The Balochistan Point on December 18, 2021