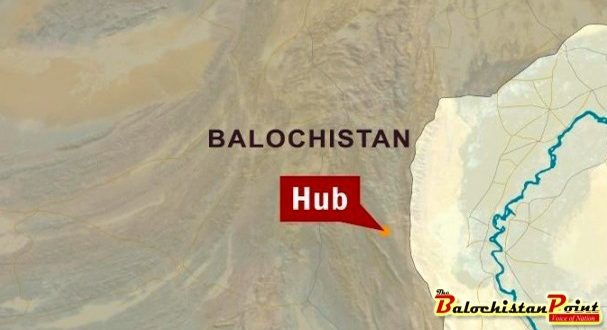 HUB: On Wednesday night, assailants threw a hand grenade at the Hub Press Club, located in the Lasbela district of Balochistan on the outskirts of Karachi amid a ban on the distribution of newspapers in the province.

Police confirmed that the grenade targeted the Hub Press Club, damaging the outer wall of the compound. The windows of the building were smashed but no one was injured, police said.

Meanwhile, local and national newspapers could not be distributed for a consecutive second day in Quetta and other parts of Balochistan. Banned Baloch militant organizations had threatened the local newspapers to stop the distribution immediately, imposing news blackout for in the province.

The proscribed organizations have blamed the media outlets for bias in their reporting on the conflict with the security forces. In the past, scores of Baloch journalists have gone missing or been targeted for their independent reporting. According to Pakistani journalists bodies, they often face threats from both the insurgents and the security agencies for their independent reporting on the conflict.

The hawker’s association, Anjuman-e-Akhbar Froshan, told the publishers not to send the copies of the newspapers as the hawkers were reluctant to distribute them amid militants’ threats.

Journalists have called for enhanced security measures at the newspapers’ offices and for journalists and hawkers working in the field.

Published in The Balochistan Point on October 26,2017