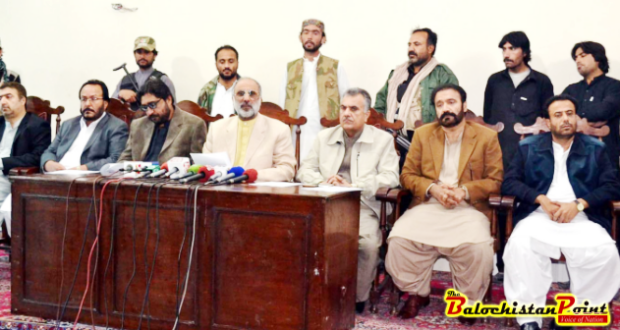 The Baloch leadership criticized, “Armed men under the sponsorship of the federal ministers come to their lands to hunt protected Houbara Bustards and destroy all their crops.”

The leaders said that they would not hesitate in taking strict actions if government did not accept their demands and take out their reservations regarding this issue.

Published in The Balochistan Point on December 27, 2017

2016-12-27
admin
Previous: Letter: Hunting in Makran
Next: PPHI Balochistan: Mandate is eminent, cause is noble