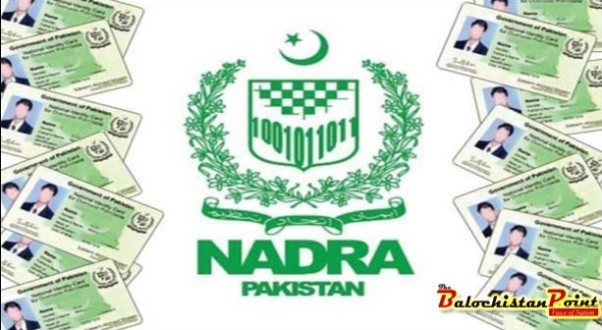 QUETTA: Another corruption scandal regarding the government of Balochistan has come to the fore as it has been learned that 45,000 government employees hold fake National Identity Cards.

Ghost employees have been traced in the province after verification of the national identity cards of all 295,000 government employees through National Database Registration Authority.

During the process, the CNICs of 249,000 government employees were confirmed while those of 45,000 could not be proven true. The national identity cards of 17,341 employees were found incorrect. Moreover, 1,600 employees’ CNICs were found blocked.

The departments concerned have been asked to give clarification about the employees having fake or incorrect ID card numbers. It was noted that all 45,028 employees were drawing their salaries and pensions regularly.

Meanwhile, Anwar-ul-Haq Kakar, spokesman for the Balochistan government, talking to a private TV channel, said the provincial government had launched the verification process of all government employees through NADRA.

2017-05-21
admin
Previous: 100 Basic Health Units are being upgraded in Balochistan
Next: Letter: We need facilities at School