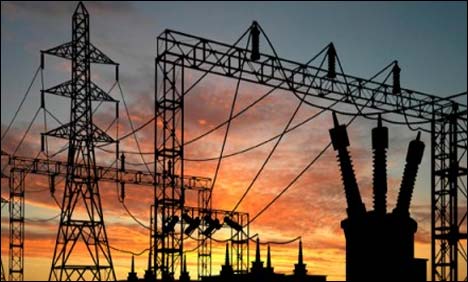 Sources said that 5 to 6  hours   daily load shedding  is made in Quetta city. However, due to system overloading sometimes there is  tripping and low  voltage. According to the sources daily 10 hours  supply is made in Pishin, Killa Abdullah, Mastung, Kalat, Zhob, Killa Saifullah and all city feeders  in different timings while  Jaffarabad, Nasirabad,  are supplied 12 hours and Sibi 18 hours daily.

All rural and agri feeders are supplied  for 7 hours daily because owning to extensive overloading of system  more than 7 hours supply is not  possible. (Courtesy: PPI)

Published in The Balochistan Point on July 17, 2014

2014-07-17
admin
Previous: Letter to the Editor: Clerics, Jirga’s and Constitution
Next: Three shot injured in Mastung