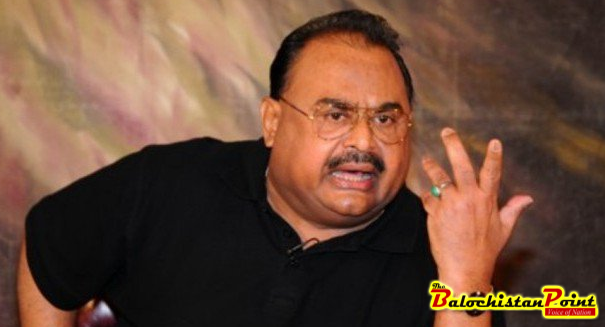 Quetta: Balochistan government has demanded of the federal government to take action against London-based MQM leader, Altaf Hussain for his provocative speech against Pakistan and instigating party activists to attack TV channels.

Anwarul Haque Kakar said. “I strongly condemn statements and speech of Altaf Hussain which he delivered against our country and our forces; the entire nation including Urdu speaking community disliked Altaf Hussain for using bizarre language against county.”

Balochistan government not only condemns Altaf Hussain speech but also demands action against him under Article 06 of the Constitution, he said.

Published in The Balochistan Point on August 24, 2016