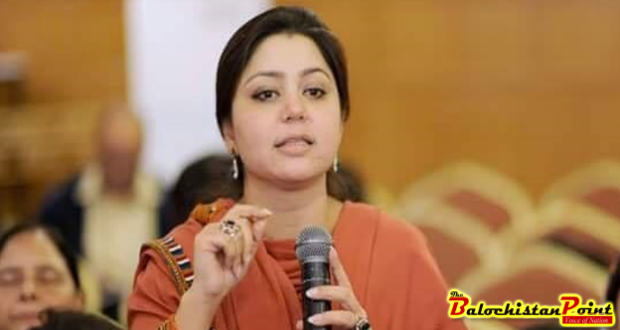 Fatima Iqbal Khan, 35, is active youth and human rights activist. She has recently been honored with National Award for Human rights by president of Pakistan Mamnoon Hussain for the best achievement.  She is one of the activists who drafted youth policy in 2014 for Environment, Sports & Youth Affairs Department Government of Balochistan; however, the Balochistan Youth Policy has not been finalized and presented in cabinet for approval yet.

Fatima Iqbal Khan explains different factors for delay in approval of Policy; she marks the chief factor as Youth Affairs Department’s non seriousness and lack of ownership from government.  “Being citizen of Balochistan, on behalf of a ruling political party, we drafted Balochistan Youth Policy. Prior to this, civil society organizations from Balochistan also prepared two drafts and all three drafts were tabled but no further meeting was conducted to discuss and finalize those drafts.” She added.

The Ministry, after remaining part of various Ministries, was finally upgraded and given the status of full-fledged Ministry in 2005.

The Government of Pakistan created the sector of youth affairs in the Ministry of Culture and Sports in 1984. The Ministry, after remaining part of various Ministries, was finally upgraded and given the status of full-fledged Ministry in 2005.

At Provincial level too Youth Affairs Departments were created but except for Secretary Youth, the Department has no other employee nor has it ever been allocated any budgetary support to carry out its duties.

According to the government sources, the Ministry in the last few years mainly carried out activities like organizing workshops, seminars and exchange of youth tours to various countries. The only major contribution is the under construction Youth Development Centre at Quetta with an estimated cost of Rs.24.6 million. The project is funded by the Federal Ministry of Youth Affairs. It is claimed that the center will go a long way in promoting, guiding and training the youth of Balochistan as the Centre has provision of basic infrastructure like debating hall, indoor games, boarding and lodging facilities. 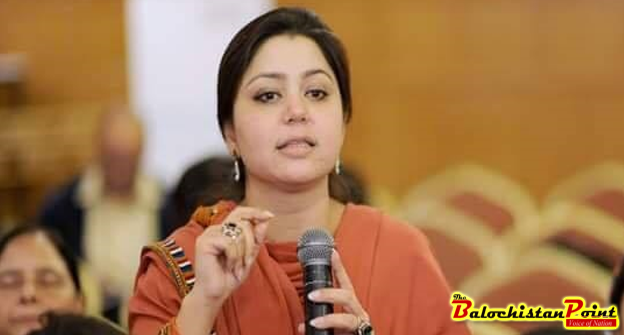 Fatima Iqbal Khan said: “There exists Youth Department for more than seven years; even then opportunities for

youth are equal to none. On the name of exposure youth from Punjab are being invited to visit Balochistan, rather than arranging visits for youth from Balochistan to other provinces and countries.”

“The main issue is this that after National Finance Commission (NFC) Award   no enough funding has been allocated for youth activities. The arrangements of only sports festivals in Quetta are not the answer to youth issues. There is no youths skill based entrepreneur activities. Despite being a great taskforce the youth is being exploited on the name of only festivals and visit shows only on Quetta based activities”. Fatima said.

Zia Khan is a youth activist and Founder of Quetta Online, a social organization working for persons with disabilities and youth rights.

Zia Khan is polio victim; however, he did not make his disability a weakness. He has been motivating youth and making efforts to engage them in social activities. 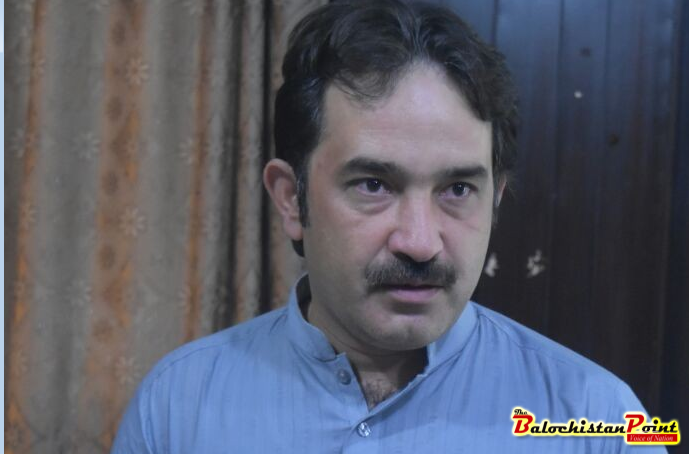 Zia khan has also asked youth department to focus on youth exposure programmes like tours and training for youths for all the youth of Balochistan not only Quetta.

Zia Khan, questions deferral in incomplete Balochistan Youth Policy. He suggests that rather than focusing only on youth in Quetta. The policy makers should pay much attention to areas like Washuk and Kharan, as youth from these areas are facing worst situations and their youth need special attention.

Qasim Baloch, a Young social activists and sociology lecturer highlights the plight of youth in Balochistan.  He said: “Youth in Balochistan have no opportunities to help themselves discover and identify their strength, talent and potentials. Because of poverty they are unable to develop a nourishing environment in their own way. Most of the families expect their children to earn income as they become adult which leads them away from education.”

Qasim Baloch said that government authorities and civil society had turned a blind eye to the youth of province. “They have failed to produce an effective youth policy to create opportunities to help youth nourish and engage in the development and progress of the country.”

Mr. Baloch said that It was the very time that authorities created space for youth to express their opinions. Government needed to be a facilitator, so that the youth learnt and contributed to the development of the society in an effective way.

When the Balochistan Point team asked Mir Mujeeb-ur-Rehman Muhammad Hasani, Minister of the Sports, Culture, Welfare and Youth Affairs, about the delay in finalizing Balochistan Youth Policy, he said that the mentioned policy was going to be finalized within two weeks and it would be presented in cabinet for approval.

“The government has no issues in presenting Balochistan Youth Policy in cabinet. Once the policy is presented and approved then our utmost importance will be to ensure its  implementation because we accept youth as our most potential and valuable assets.” Mir Mujeeb-ur-Rehman told.

On federal level and in some other provinces twice Youth Parliament cabinets were formed but Balochistan has failed to produces even a single cabinet. However, Mr. Asmatullah Kakar, the Secretary for the Sports, Culture, Welfare and Youth Affairs says that the youth department is new in Balochistan, thus, the activities in the province are also limited because the department was established after 18th amendment. 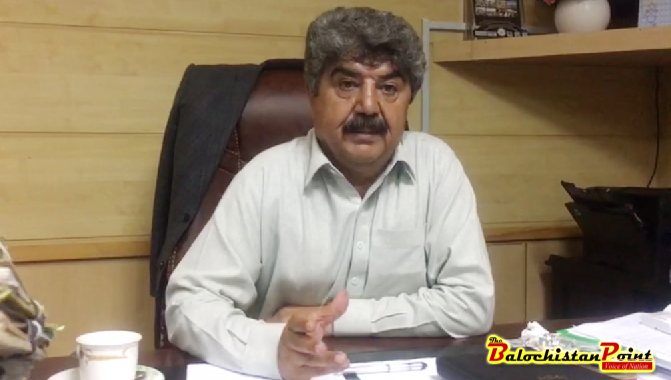 “The last government of Dr. Abdul Malik Baloch and current chief minister Nawab Sanaullah Khan has given distinct priority to the Youth Affairs Department and we are determined to increase funding of the department and establish offices at division level, even at districts level. As in some divisions we have established offices such as Kalat, Quetta and Zoab,” Secretary added.

Justifying about the imbalanced in selection of exchange visit programs in past the Secretary said that he would try his level best to ensure transparency in selection of youth and there would be monitoring in future.

Secretary said: “Once the policy is approved then we will engage youth, scholars, human rights activist, civil society and people from different walks of life to make the policy result oriented and build capacity of youth and educate our new generation.