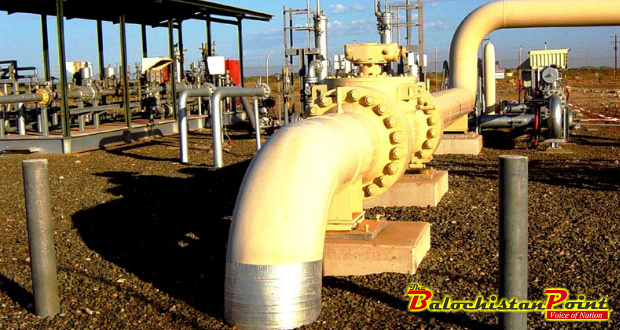 Quetta – Representatives of Balochistan government did not attend the 22nd Annual Technical conference (ATC) despite receiving an invitation from the federal government.

22nd Annual Technical conference (ATC) was held in Islamabad on Wednesday under the auspices of Federal ministry of Petroleum and Natural Resources.

Mr. Jam Kamal, State minister for Petroleum and Natural resources brought the issue of absence of Balochistan government to the surface.

ATC is the technical event of the upstream Oil and Gas industry of Pakistan. For the first time a session for investment and regulatory issues pertaining to Federal ministry and provinces was held in the conference.

All Oil and Gas companies working in Pakistan were present at the conference. Each province was asked to attend the conference and present their case.

This conference was held in the backdrop of the 18 Amendment which has put the natural resources in mutual control of provinces and federal government.

Representatives of all provinces attended the conference except Balochistan.

Mr. Kamal, who also belongs from Balochistan, felt that at least we should have had representation in the important seminar.

Khaleeq Nazar Kayani, Secretary Energy Balochistan government, said that He has not received any invitation letter to participate in ATC.

“I don’t remember receiving any invitation to attend ATC,” said Mr. Kayani. He further added, “Tomorrow I will check my office record to confirm whether any such invitation was sent to Energy department or not.”

“We have to book tickets in airline and also have to seek permission of Chief Secretary therefore invitations should be send ideally 10 days in advance.”

It has been learnt that the invitation letter to attend ATC was received by office of Chief Minister (CM) of Balochistan. Source, however, did not know the reason as why invitation was not sent from CM office to concerned department of Balochistan government.

Published in The Balochistan Point on November 27, 2015