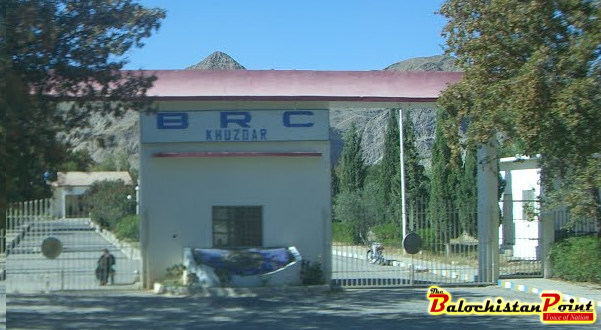 BRCs administration shut all their campuses in Balochistan

Quetta: The Balochistan Residentional College (BRC) administrations have shut all their campuses in Balochistan including Loralai, Turbat, Khuzdar and Zhob from 3 November. Administration of BRCs urged Balochistan government to fulfill their demands otherwise classes would not be attended.

The administration has demanded release of 75% allowance of the employees and ensures the promotion policy, since due to not having the policy of promotion BRC employees do not get promotion.

“BRC employees are compelled to work in same grade for the years. Government has provided time skills for all Schools and colleges of Balochistan but BRC is still deprived of that.” The management said.

BRC officials have asked to make amendment in residential College Acts and provide Regular budgets to BRC instead of Grants.

Regarding the issue BRC administration had several meetings with Secretary Finance, Chief Secretary, Education minister and Chief Minsiter but still no implementation has taken place.

Published in The Balochistan Point on November 5, 2016

2016-11-05
admin
Previous: Letter:Koloai Bazar in Turbat remains deprived of electric supply
Next: PCS examinations will be held on schedule: Government of Balochistan