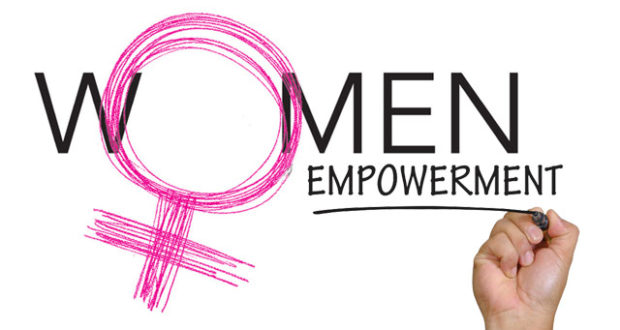 QUETTA: The central organiser of a newly created Baloch Women Forum (BWF) has said that following three months’ deliberations, they finally announce the establishment of this forum for the protection of the rights of women in Balochistan on the eve of International Women’s Day.

In a press statement issued to the media houses here on Sunday, it was said that an interim organizing body has also been established to eradicate inequitable treatment to women and empower women.

The Central Organiser of the BWF said that 8th March is marked in Balochistan in unison with the world to   highlight the role of Baloch women in the realm of social, political and economic struggle. She said that this day is also marked with the determination to root out the outdated customs from Baloch society that cause oppression of women.

She was of the view that the biggest hurdle in the way of women’s empowerment were the outdated customs of Baloch society which have held the evolutionary process hostage, adding that the Sardari System and outdated customs are neo-colonist tools which have created socio-psychological problems for both men and women and these problems could only be tackled with joint struggle by men and women in Baloch society.

She said that the enforced disappearance of the Baloch women have to be protested on all forums, adding that a single day is not enough for raising voice for the rights of women. It needs constant struggle, she added.

Published in The Balochistan Point on March 9, 2020