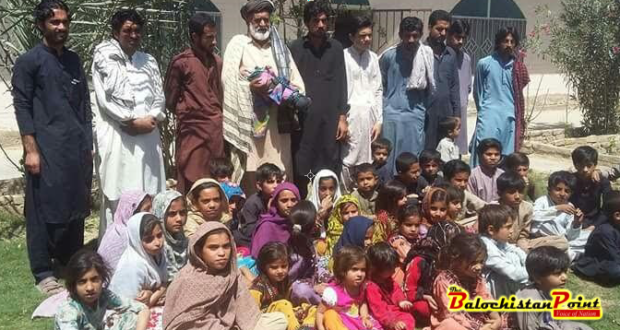 Census: Resident of Noshki has 54 children and six wives

Noshki: During the current census it has been reported that a 70 year old man has 54 children and six wives in district Noshki, about 130 kilometers  away from Quetta.

Haji Abdul Majeed’s two wives have also passed away and four others are still with him.

Haji said that he was illiterate but educated his children; however, they do not have any job.

Prior to this report, Jan Muhammad, a resident of Quetta was recognized as father of 36 children.

Published in The Balochistan Point on April 1, 2017

2017-04-01
admin
Previous: Letter: Chickengunya in Balochistan
Next: University of Balochistan: An Institute of Ambiguity