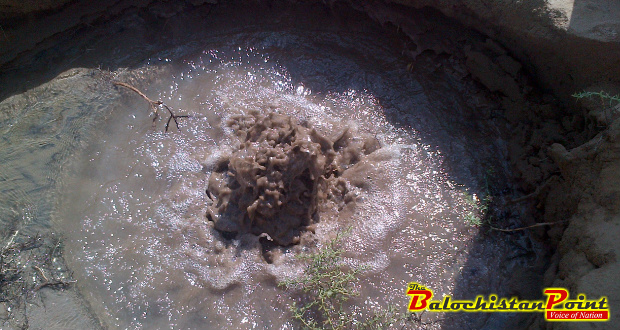 Balochistan Point had reported yesterday about the leakage issue.

Mr. Notezai expressed displeasure on wastage of drinking water in deserted area where it created hunting points for local hunters. He questioned the concern officials about maintenance fund and asked them to fix the leakages as soon as possible. 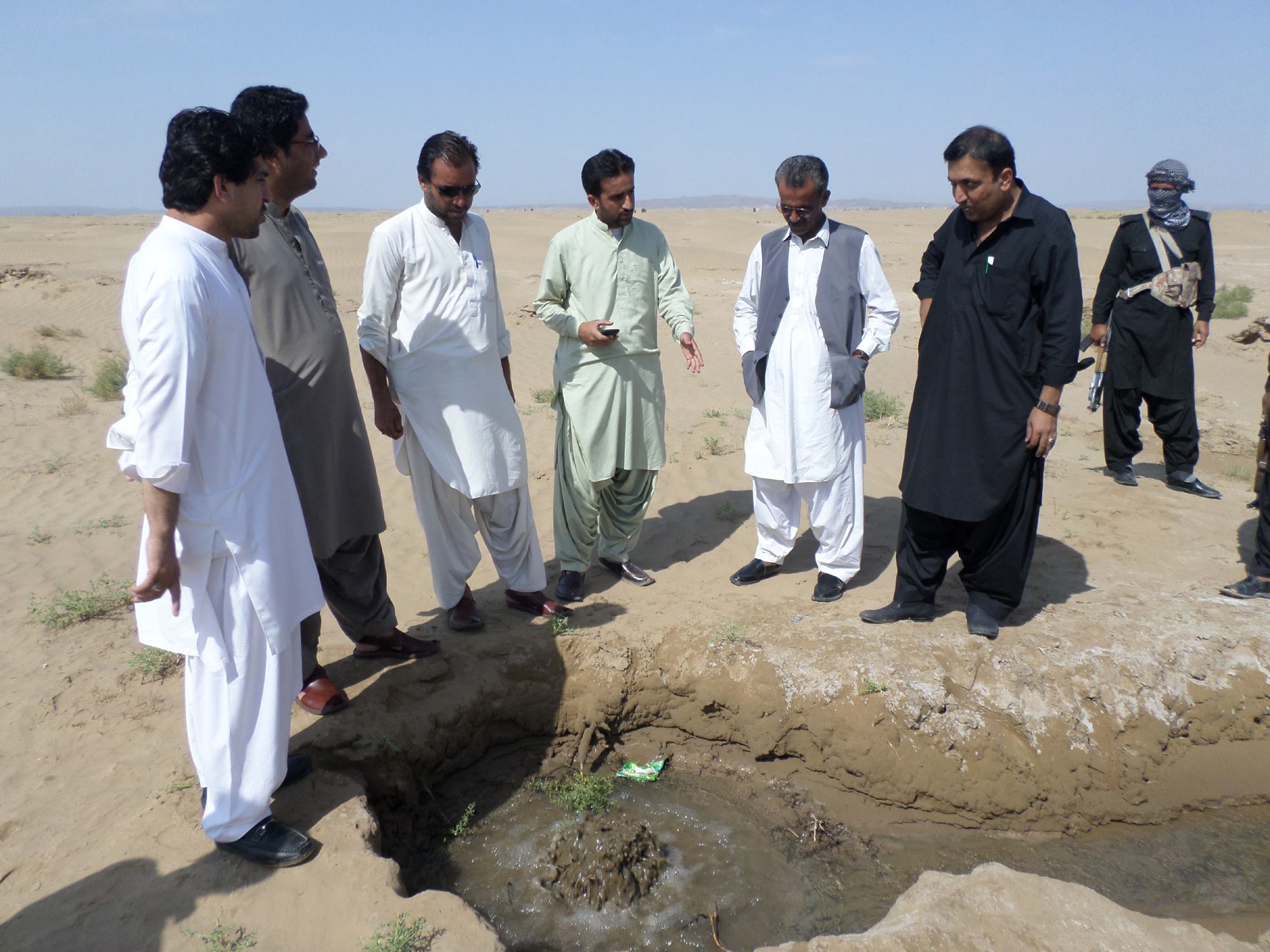 He appreciated journalists of Dalbandin for exploring and highlighting such public interest issues which can help in solving problems.

He directed the PHE officials to make a comprehensive estimate of needs of department for overcoming the lack of water permanently so he could include the estimated amount for next budget.

District Chairman has given deadline on one week to PHE officials for covering all the leakages of main water supply.

Any further negligence by PHE will not be tolerated, he concluded.

Chagai 2015-10-25
Editor
Previous: NTS Based Recruitment: Growing Number of Complaints
Next: I Handed Over a Province with Improved Security Situation to Dr. Malik – Nawab Barozai