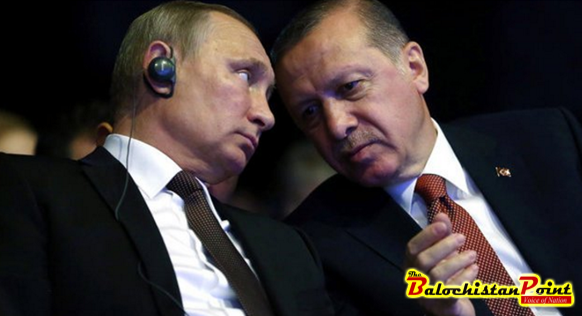 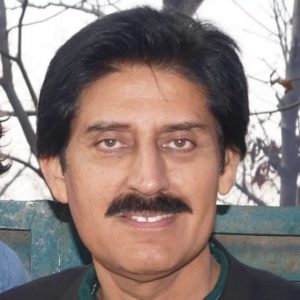 Can NATO or US, even think for a while losing an important strategically located ally like Turkey? If we recall, it was 10 October 2016, when Turkish and Russian leadership met in Istanbul and signed historic strategic agreements to jointly combat terrorism and find new avenues for economic prosperity. The two leaders not only signed a joint military strategy in Syria, sharing of intelligence and the joint provision of humanitarian aid but also agreed on construction of a gas pipeline, which will transport natural gas from Russia through Turkey to other EU countries. The statement at the end of the meeting by President Putin, “We have a common stance regarding what must be done to deliver humanitarian aid to Aleppo”, in fact, stunned the world. As expected, in the same month of October, there were new developments to neutralize Russo-Turkish growing understandings. The relations between US and Russia started worsening to an extent that there was flash headline on Russian TV channel, Zvezda, which warned its citizens that “schizophrenics from America are sharpening nuclear weapons for Moscow”. The cold blooded murder of Russian All these developments were signaling that Washington and its allies in Syria would never allow Turkey and Russia to join hands on world affairs.

As follow up steps to pollute the already tense environment and create open hostilities, the well chalked out assassination of Mr. Karlov Andrey Gennad yevich took place today o 20 December 2016. Mr. Karlov Andrey, who was appointed as Ambassador of the Russian Federation to the Republic of Turkey in July 2013 and earned credit of removing all misunderstandings between Turkey and Russia, was used to impose international sanctions on Ankara. Interestingly, Moscow is quite clear that Turkish leadership has no role in the assassination of their ambassador and the CIA-Pentagon backed remnants, who were also involved in unsuccessful coup against legitimate Turkish government of President Recep Tayyip Erdogan, were responsible for the cold blooded murder. Thus anti-Russo-Turkish plot failed to bear any noticeable results. There is no doubt that the US is deadly against Russian presence in Middle East. The level of hostilities can be judged from that statement of US Secretary of State John Kerry in October, when he called for an investigation on the alleged war crimes perpetuated by Russia and Syria authorities over the coordinated bombardment in Aleppo on hospitals and other civilian infrastructure. Kerry accused Syrian President Bashar al Assad, as well as Russian state powers, of using a targeted strategy to terrorize civilians.

One wonders the assassinator of Ambassador Mr. Karlov Andrey Gennad yevich, Mevlut Mert Altintas, an officer inducted in Turkish special operations police in 2014, was trained by those who were involved unsuccessful coup against President Recep Tayyip Erdogan so that Syrian crisis continues and bloodshed in Middle East continues. Many analysts are apprehensive that the Turkish Special Forces killed Mevlut Mert Altintas 10 minutes after the incident in a helpless situation because had he arrested alive, whole network would have been exposed. Ironically, on the same day, a self-engineered intelligence operation in which a another Turkish national fired shots near the entrance to the US Embassy in Ankara in which there was no one hurt. It is claimed that Turkish authorities took the man into custody and are investigating. Interestingly, President-elect Donald Trump has been misguided by his agencies that Mevlut Mert Altintas was radical Islamic terrorist and was part of ISIS or Daesh. Whatever the case may be, one wonders how long innocent people of Middle East and Asia should suffer as a result of proxy wars. It is high time that arming and funding of rebel groups by countries should be declared as crime and golden words of President-elect Donald Trump should be followed, which is based on policies of non-friction.

Published in The Balochistan Point on December 20, 2016

Disclaimer: Views expressed in this letter are those of the writer and The Balochistan Point not necessarily agrees with them