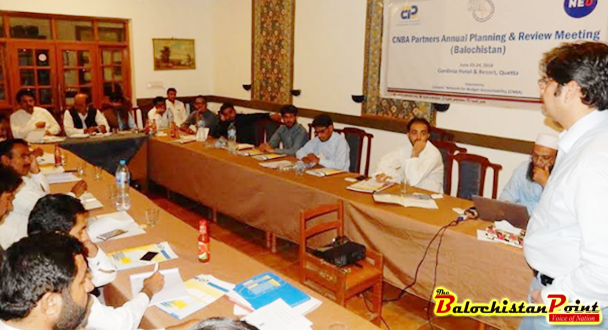 Citizens’ Network for Budget Accountability (CNBA) formed by CPDI, raised the demand to ensure the participation of local population in budget making process at district level. In Pakistan the Network is currently working in 102 districts while in Balochistan it is active in 20 Districts.

Mohammad Asif Provincial Coordinator- Balochistan briefed the participants about the functions of the CNBA Network, CPDI watches budget, its processes and utilization every fiscal year. 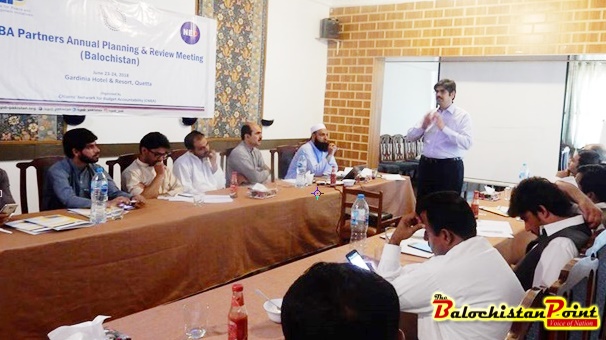 “This network is supporting local government system in the light of Article 40 – A of the constitution of Pakistan which clearly explain that the Local Government will execute the Authority, Financial Responsibility and decision making to facilitate the local population according to their needs,” Mohammad Asif added. 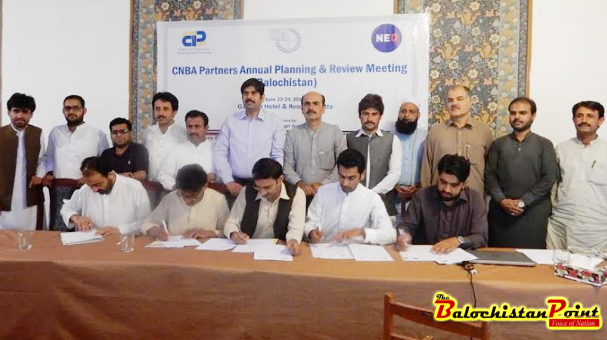 The Participants very eagerly demanded the government to follow the rules of Local Government Act-2010 that states to involve peoples participation budget making.

At the end they appreciated the efforts of CPDI and the whole CNBA network.

Published in The Balochistan Point on June 29, 2018