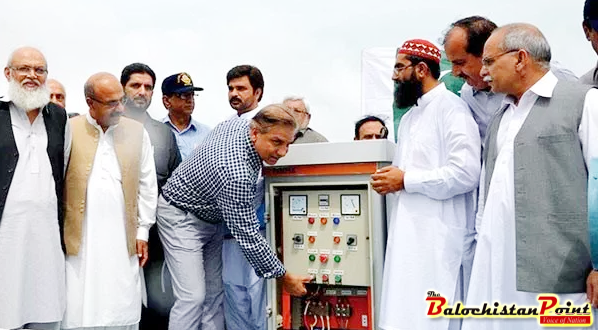 QUETTA: Water and Power Development Authority (WAPDA) Pakistan has announcement that the Prime Minister will inaugurate the Kachhi Canal (First Phase) in the second week of September.

According to WAPDA press release, following completion of the project, WAPDA Thursday has started filling water in the 363-kilometer long main canal from the head regulator located at Taunsa Barrage to test the main canal and various structures including head regulator and cross regulators.

WAPDA Advisor (Projects), General Manager (Central) Water, Project Director Kachhi Canal, representatives of the Consultants, and Contractors and senior officers of the project were also present on the event.

Speaking on the occasion, WAPDA Chairman said that Kachhi Canal, initiated in 2002, was almost an abandoned project because of time and cost overrun for a number of reasons.

However, with active support of the federal government and excellent work by WAPDA engineers, the project was brought back to the track and is now finally completed.

He paid homage to the federal government, law enforcing agencies and the project management to complete Kachhi Canal despite so many difficulties, especially law and order situation in the project area.

The chairman also appreciated support of the locals in completion of the project.

Phase-I of Kachhi Canal has been completed with a cost of about Rs. 80 billion. The 363-Kilometer long main canal (out of which 351-Kilometer is lined canal) takes off from Taunsa Barrage in Muzaffar Garh district of Punjab province and ends at Dera Bugti district in Balochistan province.

Published in The Balochistan Point on September 1, 2017