An hunger strike by the activists of different students’ organizations staged outside the Quetta Press Club in protest against incumbent administration of University of Balochistan (UoB) has entered its 125 day. UoB is the largest and the only university in Balochistan’s capital city Quetta, where students of province can acquire higher education with a reasonable fee structure.

Abrar Barkat, 25, a physically worn out but determined student in the hunger strike camp expressed his determination to continue with the protest along with his colleagues until their demands are met which include decrease in fee structure, end to ongoing alleged corruption, nepotism, degradation of teachers and students in the name of security and other irregularities in the varsity.

As per HEC rules, 10% increase in fees structure is prescribed annually. Nevertheless, it is reported that 100% increase has been made to the fee structure this year. Rise in fee is being termed as an attempt to deprive under-privileged students of education.

Inam Kakar told: “Rather than providing free education, the public university has forced thousands of students to give up their educational career due to 100% increase in tuition and examination fees.”

Kakar told that in past every year more than 6000 students took admission in UoB but 1600 admissions could be possible this year just because of the increased fees. 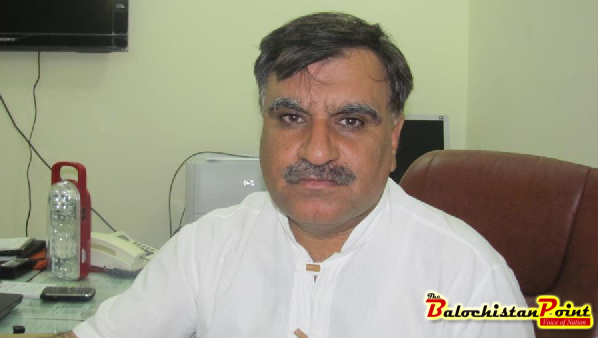 Mr. Jiand Khan Jamaldini Treasurer & DG P & D (Acting) UOB talking to Balochistan Point said: “10% increase fee is fixed annually but there has not been major hike excluding a little increase due to the newly introduced semester system. “ Actually, the allegations by student organizations are because of the strict rules by UoB administration, which do not allow student leaders for tampering in fee or submitting fake fee receipts, therefore, they have made it an issue.”Mr. Jamaldini added.

Inam Kakar added that they would also raise voice against nepotism and the acts which violate merit.” He alleged that Vice Chancellor (VC) of UoB Professor Javed Iqbal not only had violated the rules of UoB but also the HEC by favoring his own son for M.Phil degree. 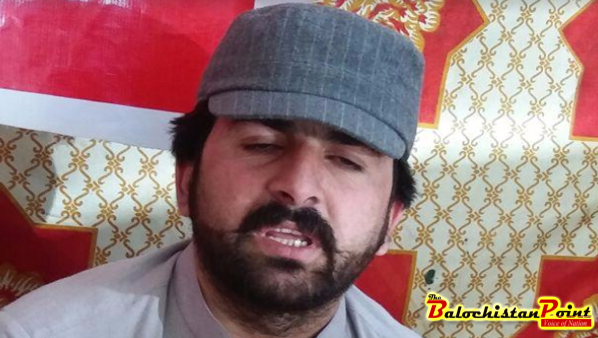 The VC of university is always blamed for systematic discrimination against academic staff in department of pharmacy since presently there are five P.hD holders in the pharmacy section but none of them is being promoted for high grades , on the contrary , he has appointed the juniors against high positions.

When the Balochistan Point team communicated Shafi Muhammad, Dean at Pharmacy department to receive his comments against allegations regarding mentioned matter so he called all the allegation of students baseless. “The VC’s son was selected for M.Phil after completion of all the required procedures. He had participated with other applicants in the test conducted by BTS in 2015.” Shafi defended. 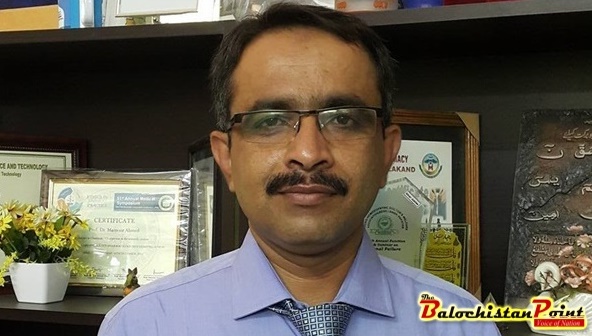 Rasheed Kareem, president Baloch Students’ Action Committee(BSAC) told the Balochistan Point that university was confronting various problems but among them the chief one was degradation of merit by the administration which had created a great distrust among students and job aspirants resulting continued protests of students against responsible authority until the removal of VC.” Mr. Rasheed added.

The UoB administration has been facing allegation for nepotism where one of the worst examples is of favoring daughter of a provincial minister by promoting from grade 17 to grade 19 overnights.

Nazeer Baloch, chairman Baloch Students Organization, (BSO) told the Balochistan Point that their protest was not limited to increased tuition fee only but against the illegitimate appointments and corruption such as the promotion case of daughter of Abdul Rahim Zairatwal the current minister for education in Balochistan who received the promotion in UoB illegitimately. 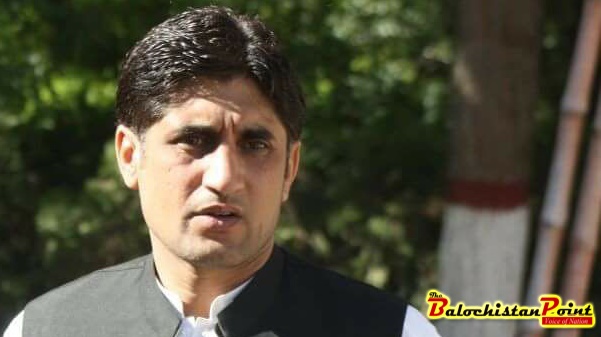 Muhammad Tariq Jogezai, Registrar UoB rejected the blames and he said that promotion of the Minister’s daughter was her right because she had been teaching there for years and she held M.Phil degree.

However, there are a large number of cases where teachers have been waiting for contract or permanent jobs in different departments in UoB. Kalsoom Baloch in Biochemistry department is also one of them who has been teaching since 2008 on the basis of daily remunerations but she still awaits for being selected as a permanent teacher meanwhile her colleagues have been selected as regular staff members.

When contacted on the matter in hand, a senior member of the Academic Staff Association (ASA) and a member of syndicate to explain the UoB administration stance, it came to us as a surprise that minster’s daughter promotion was not the first case but score of such cases had taken place in Uob. “Corruption is on its peak and merit is completely being ignored in UoB. The situation of transparency in UoB is miserable owing to corruption; officials cannot be trusted since there is a great lobbying being practiced,” he added requesting anonymity.

ASA member said that those who had developed personal relations with high authorities, politicians and bureaucracy so their desired works could easily be done otherwise it was difficult for a common person to get his/her right.

“The university has no priorities for making an educational environment to enhance knowledge of students; it has been made a well-furnished building where only certificates are distributed,” told the ASA member. 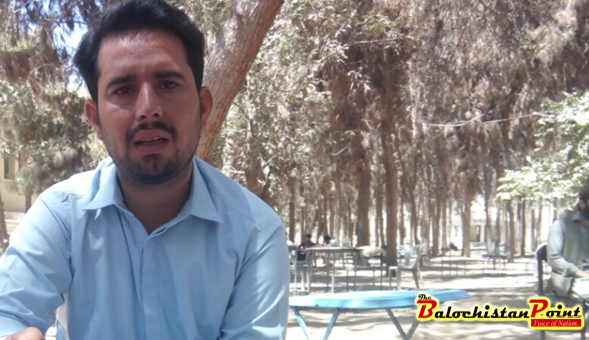 Chairman BSO (Pajar) Ghoram Aslam Baloch, talking to the Balochistan Point told that the appointment of Ph.D holders on administrative positions was also a great menace to the quality of education.

“Ph.D scholars are being appointed on administrative position rather than as academic staffer. The scholars can perform well with a remarkable production when they are assigned a teaching task; however, well qualified personalities are being misled and they are unable to serve intellectually.” Added Gohram Aslam Baloch. 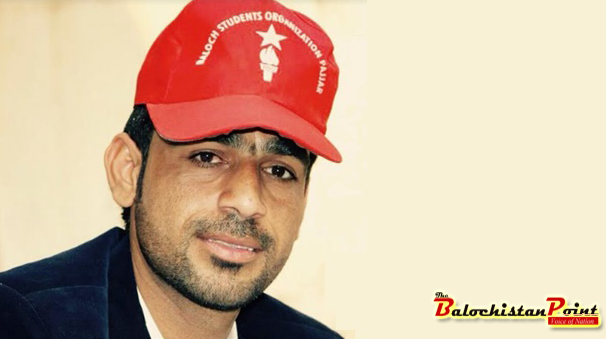 Rasheed Kareem told that Higher Education Commission (HEC) and government of Balochistan should take notice of the irregularities, corruption, nepotism and violation of merit in UoB.

“ UoB is the only institution in province which is affordable for poor students of Balochistan for higher education, if the demands of students are not taken seriously so the unacceptable acts in Uob may cause its flop scholastically, financially and managerially which will further deprive Balochistan in the field of education. ” Rasheed Kareem suggested.

Published in The Balochistan Point on September 11, 2017