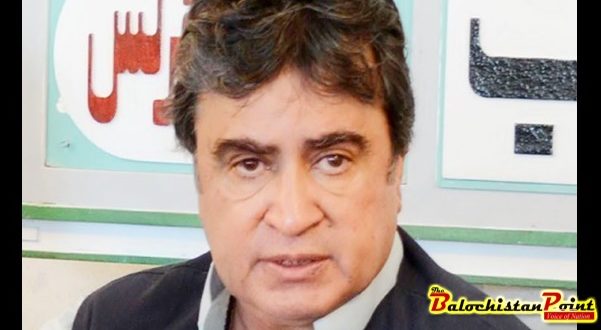 Talking to media, Jamaldeni said that it was high time to pay more focus on construction of small dams in Balochistan to boost agriculture sector of the province to turn several thousand acres of barren land into green land.

He said that a large area of barren land could be used for various crops by managing availability of water which was only possible with initiating small dam projects in the province.

He said that such projects are vital for promoting agriculture and agro-based economy and ensuring socio economic progress of the province and the country as well.

“This will enable the local residents to cultivate their lands and accrue economic benefits,” he added.

He said that the government should also initiate work on setting up small industrial zones in Balochistan to achieve better results by enhancing industrial growth of the country.

Published in The Balochistan Point on September 18, 2017