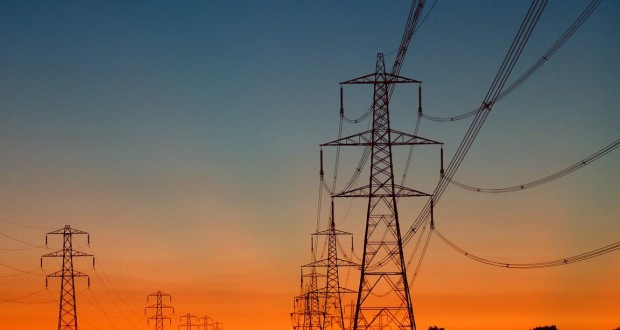 Quetta including all other cities of Balochistan are in the grip of severe cold of subzero temperature. 20 hours long and vexing load shedding , no supply of Sui gas and absence of alternative sources for fueling have let children, women and aged  people to suffer. The weather followed widespread rain and snowfall in most of the district of province.  The Siberian winds have severely hit Quetta mostly Nushki, Kalat, Mastung, and northern and southern parts of Balochitan. People have been forced to remain at homes. The cold waves in most of the cities have paralyzed life.

Electricity and supply of Sui gas are the only replacements for firewood for the poor masses of Balochistan; however, Balochistan is already deprived of its own electric power. Currently the province has been facing load shedding. Twenty hours long load shedding is evident in Balochistan. No absence of electric power is not only troubling women in domestic works but has also paralyzed business in markets and agriculture.

Low gas pressure and no supply to most of the cities of Balochistan have also caused sufferings for populations. Inhabitants in most areas of Quetta are complaining against low gas pressure. However, in other districts of the province the citizens have been protesting for supply of Sui gas because  In the long breakdown of electricity Sui gas replaces it.

Sui gas which is being supplied to the other provinces of Pakistan for domestic and commercial purpose but the people of Balochistan are deprived of this natural resource. Due to the load shedding  and  no other source of energy  the poor people are unable to buy firewood  for  fueling, thus children and  aged  people  have caught  cold and are becoming sick.

The QESCO and SSGC regularly send heavy bills to the citizens, but they have failed to provide facilities to consumers. Despite notices of the Chief Minister of Balochistan to the QESCO and SSGC authorities against load shedding, no gas supply and low gas pressure, no heed has been paid in this regard. According to the provincial government the crises of electricity and gas soon will be tackled; the government has communicated with federal administration regarding energy issue. The opposition leader has also threatened that if the people of Balochistan are deprived of their natural gas then they will also not let other provinces to benefit from it.

Now it is high time and responsibility of the government to take result oriented measures to lessen the sufferings of people in this cold season. In addition on the development of Balochistan depends on provision of required energy power since the total electricity requirement of Balochistan in peak season is around 1620 MW, equal to total demand of Multan region. The demand falls to 1200 MW in winter season. Balochistan produces more electric power than its demand but it is deprived of it. The Balochistan government needs to fully focus on this issue so their claims of public interests and loyalty with Balochistan may be proved.

2014-01-14
admin
Previous: Twenty 20 to be played in Bureaucracy of Balochistan
Next: Three suspects killed, five held in Khuzdar