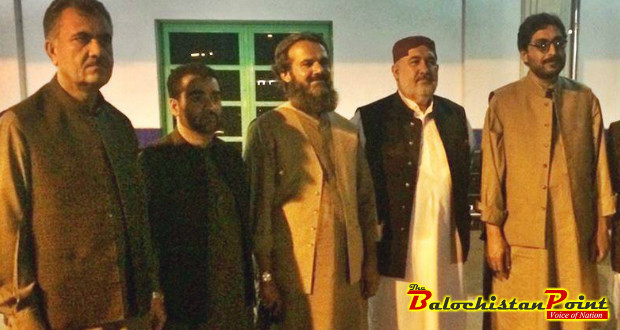 Editorial: Too Little Too Late

A delegation comprising of National Party (NP) leaders met Khan of Kalat in London last week. Khan of Kalat, Prince Suleman Dawood, heard them and politely refused to return to Balochistan on their request. This latest move by Dr. Malik Baloch and his party members is too little too late for solving the Balochistan conflict.

There are several problems with the latest desperate move of NP-led government to bring Khan of Kalat to solve Balochistan conflict. First problem is that Khan of Kalat, despite his official position, doesn’t hold much power or influence among the Baloch insurgents who call the shots on ground. Position of Khan of Kalat since 1948 has only been a symbolic figurehead for erstwhile Kalat state. Therefore, believing that Khan of Kalat’s return to Balochistan will miraculously solve all problems of Balochistan is naïve.

Second problem is that so-called Baloch Jirga (delegation) that went to meet Khan of Kalat only comprised of NP Leaders namely; Nawab Mohammad Shahwani, Khalid Langau, Kabir Muhammad Shahi and Sardar Kamal Bangulzai. This changed the outlook of this delegation from representatives of Baloch to representatives of National Party. Ideally, tribal leaders from all political parties should have been made a part of this delegation. Alas, making ideal and wise decisions is not something that National Party is comfortable with. 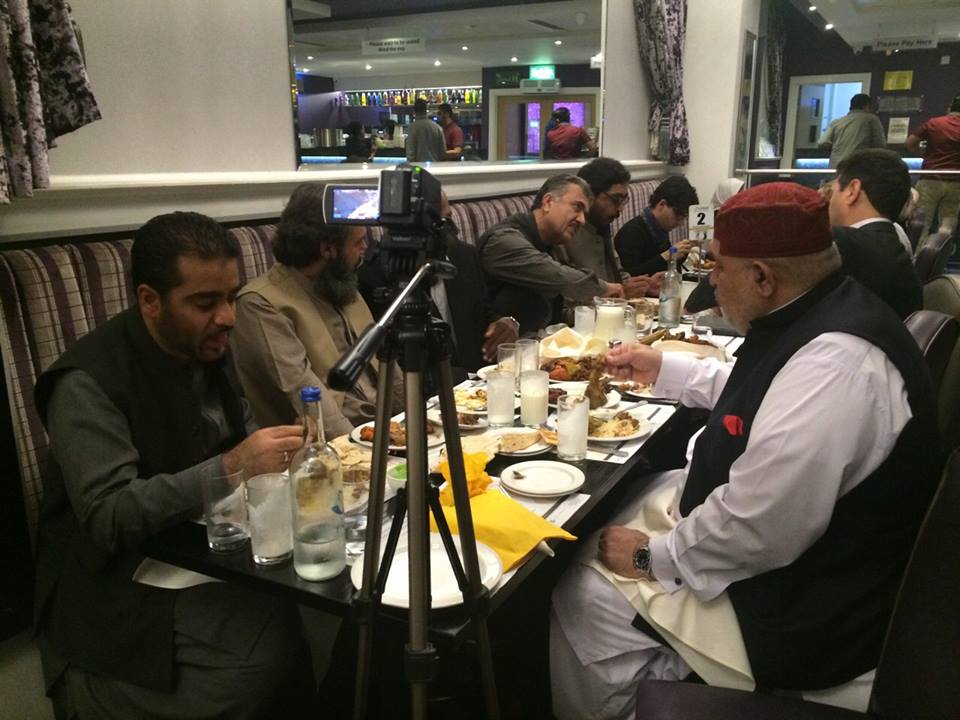 Third issue is related to division in current government over how to approach this issue. NP delegation made one effort and Nawab Sanaullah Zehri, senior minister, made another parallel government. Due to their vested interests both NP and PML-N couldn’t even make a joint effort to persuade Khan of Kalat to return. That proves that both these parties prefer their petty political interests over the core issue of Balochistan.

Moreover, coming to the point that why NP did conducted this futile exercise? The only fathomable reason is that they want to use it to create a reason to remain in office after December this year. As per Murree accord signed between NP, PML-N and Pashtunkhwa Milli Awami Party (PKMAP) Dr. Malik Baloch will quit office of CM in favor of PML-N. By bringing Khan of Kalat back to Pakistan, NP desperately wanted to create a reason that it should continue to rule in Balochistan. Unfortunately, this move didn’t work and NP doesn’t have the excuse to remain in office even after December 2015.

Balochistan conflict is too complex to be solved by the return of a head of a former state of British era. Current Balochistan problems are a complicated mix of deprivation of last 68 years, role of tribal chieftains and allegedly involvement by foreign countries. In order to solve these problems, they need to be endorsed and accepted first.

After passing of 18th amendment of constitution of Pakistan and 7th NFC award, Balochistan has got substantial provincial autonomy although a lot is to be done. This means that the recently acquired provincial autonomy needs to be exercises in improving living standards of people of Balochistan. After 7th NFC, Balochistan has got 885 billion from federal receipts in last 6 years but it has failed to benefit common people. Bad governance, corruption and misplaced priorities of current NP government and former Raisani government have compounded sense of deprivation in Balochistan.

What needs to be done is that a multi-pronged strategy put in place to solve Balochistan issue. There are four parties to this conflict; Balochistan government, federal government, Baloch insurgents and security establishment. Until and unless all four of these parties show willingness to solve this problem on negotiation table there will not any solution.

Certain decisions in context of Balochistan are really difficult to take which are related to security matters. However, the easiest decisions in this context are under the provincial ambit. Provincial government of Balochistan needs to bring its house in order and do all that it’s necessary to improve living standards of common people of Balochistan. In first step rampant corruption prevalent at government and bureaucratic level needs to be completely eradicated.

Failed attempt by NP-delegation to persuade Khan of Kalat to return to Pakistan was nothing more than a face-saving tactic. This exercise baldy failed and further exposed the inability of Dr. Malik Baloch and his allies to tackle any issue successfully. In future, NP or any successive governments should avoid childish antics such as sending ministerial delegations to Khan of Kalat. Steps like these are only aimed at fooling people and not achieving any concrete results.