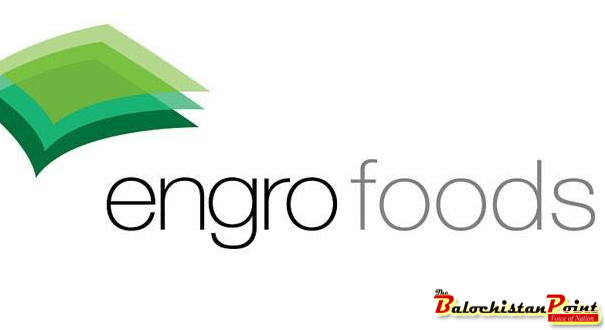 TURBAT:A major contributor to the landscape of Pakistan, Engro Foods showcased its presence at the Frontiers Corps Festival held to honor the Baloch heritage at the Kech Stadium, Turbat. As a responsible stakeholder in the country, Engro Foods has always been an advocate of cultural promotion across the country.

The festival highlighted the heritage and culture of Baloch community. The festival’s opening ceremony showcased different sports, which were played over the course of the three day event. There was a colorful display of livestock for the audience also. The festival was closed by a prize distribution ceremony where Commander Sounthern Command Lieutenant General Asim  Saleem Bajwa, along with other notables presented winners of different games and the livestock competition with prizes.

Speaking at the occasion, Mr. Naveed Saeed,Chief Corporate & Regulatory Affairs Director of Engro Foods commented that, “Engro Foods Limited is committed to play its role towards bringing economic stability, empowering the nation and building the image of Pakistan at National and International level. We are driven with the focus of encouraging all positive initiatives that contribute towards improving the quality of life of every Pakistani in the country. Turbat is the second largest city in the province of Balochistan. Engro Foods as a socially responsible entity commends all the efforts that has been put into Economic Nation Building initiatives across the country. Engro Foods looks forward to showing its support in any and all efforts made towards uplifting the economic prosperity and bringing stability to Pakistan.”

The festival was held for three days, where different participants showcased their association with the Baloch heritage by setting up various stalls.  Olper’s milk of Engro Foods had also set up a stall at the festival to showcase and promote the purity and goodness of milk for human consumption.

Published in The Balochistan Point on March 22, 2018