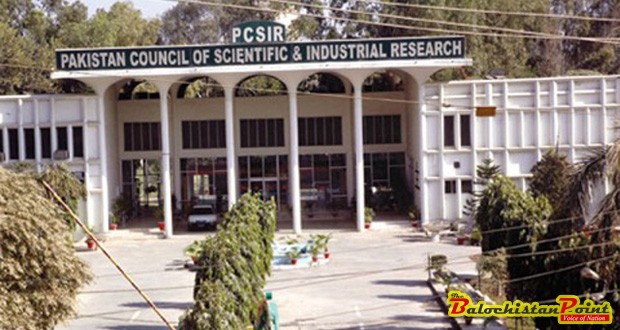 PSTC was established in the year 1987 with a total cost of Rs, 63.646 million by PCSIR. PSTC conducted a 3 years diploma in Precision Mechanical & Instrument Technology. According to Balochistan Express, all the 243 diploma holders of this center had secured employment so far.

PCSIR has closed PSTC till the security situation of the Quetta improves. This decision has been condemned by the students and employees of the PSTC on the grounds that other federal government institutions are operating in Quetta then why can PSTC.

“Law and order situation is just a lame excuse to deprive people of Quetta of technological education,” lamented a citizen while talking to The Balochistan Point. “Reality is that security situation has improved over the course of last 2 years,” added the citizen.

Citizens of Quetta have demanded form Federal government to reverse the deciosn of closure of PSTC on flimsy grounds.

Published in The Balochistan Point on April 14, 2015