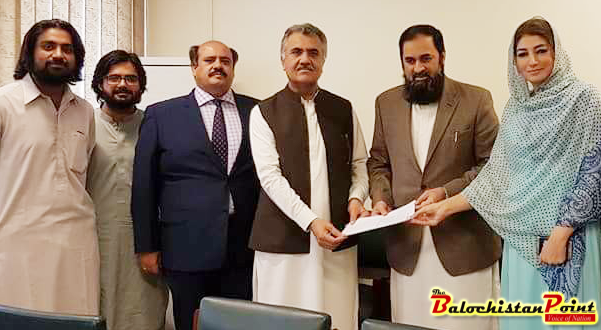 ISLAMABAD: Expelled Baloch students of Quaid i Azam University Islamabad have been restored after long one month long and hunger strike till death.

Among the protesters two Saddam Baloch and Naurooz Jameel were on hunger striker till death. The condition of strikers worsened. Saddam Baloch was shifted to the Pakistan Institute of Medical Sciences (Pims) on Friday to due to deteriorating health issues.

The worsening health condition of students on hunger strike compelled QAU administration to call an urgent meeting and announce restoration of the students.

The Baloch and Pashtun students had been demanding the restoration of students who were expelled and rusticated by the University for being involved in a clash with Sindhi students in May this year.

Published in The Balochistan Point on November 9, 2017