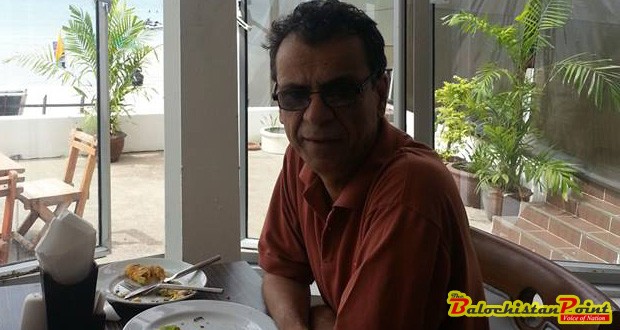 Failure of Balochistan Government: Another Doctor Kidnapped From Quetta

Dr. Amir Baksh was kidnapped outside his office situated on Sariab link road by four armed gunmen. Valuables of the abducted doctor such as his car, mobile and laptop were left behind by the kidnappers.

Quetta Police has confirmed the kidnapping of Dr. Amir Baksh and beefed up the efforts to recover the kidnapped doctor.

Dr. Amir Baksh basically belongs from Shapuk area of Turbat and He has been working on child and maternal health in Balochistan.

Pakistan Medical Association and other groups of medical professionals have given government of Balochistan a 24 hour ultimatum to recover the kidnapped doctor. After 24 hours doctors will boycott all OPDs in private and government hospitals. Doctors also announced to boycott Anti-Polio and Anti-Measles campaign.

“Kidnapping of Dr. Amir Baksh has proved that all claims by Dr. Malik about improvement in Law and order situation were lies,” a medical professional told The Balochistan Point.

In last few years over 25 doctors have been kidnapped for ransom.

Published in The Balochistan Point on April 16, 2015

Kidnapping 2015-04-16
Editor
Previous: Analysis Of Performance Of Balochistan Government
Next: Zhob: Women Killed In Firing Of Security Forces On Bus