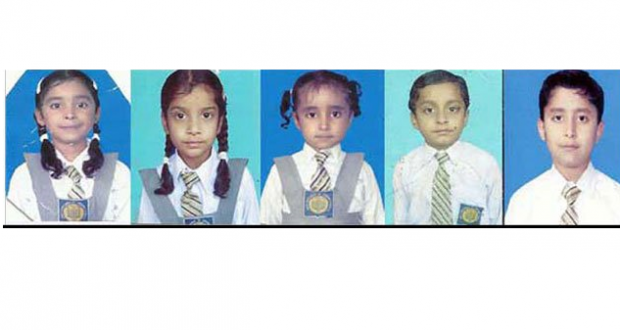 Quetta : At least five children belonging to Hindu community have been kidnapped by unknown gunmen in Jaffarabad district of the  Balochistan on Wednesday

“The authorities have detained four accused persons of the local tribe in the connection with the Hindu children’s abduction.” said Deputy Commission of the area

Kidnapping for ransom in the area is a serious concern whereas members of the Hindu community are considered a soft target.