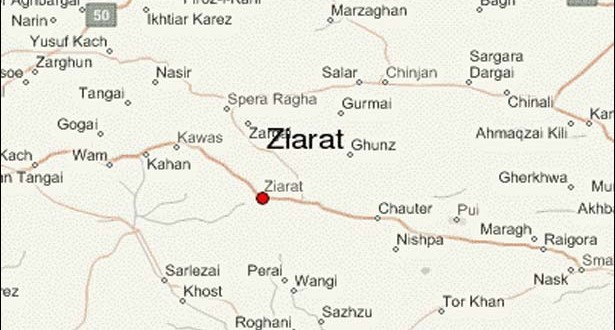 ZIARAT: Four persons were drowned to death while bathing in a dam at Chowteer on Saturday morning.

“Four persons enjoying on a picnic were bathing in Ziarat Koncha Dam drowned to death due to non-availability of timely rescue.”  Said Levies sources

”The dead including Salman, Sajjad, Jeco and Sheera belonged to the Christian community from Nawakali area in Quetta.” sources Confirmed