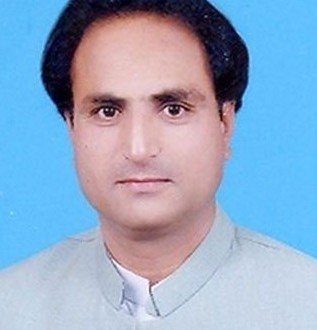 Provincial Minister for Service and General Administration Department (S&GAD) Balochistan Nawab Muhammad Khan Shahwani, Dr Yaseen Baloch and thousands of others from all walks of life attended the funeral of the assassinated MPA.

Later, Balochistan Chief Minister Dr Malik Baloch visited the home of Handry Massieh. He was accompanied by Provincial Health Minister Rehmat Baloch and Provincial Finance Minister Khalid Langove. The chief minister offered his condolences to the family. Later, talking to media, he said that the provincial government equally shares the grief of the family and that the services of Handry Massieh could not be forgotten.