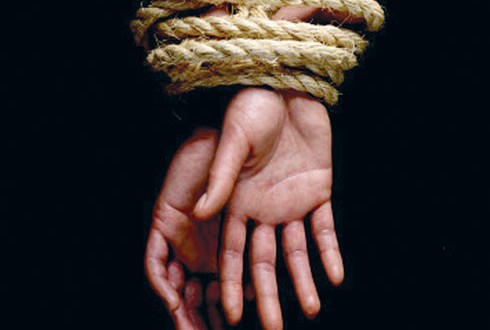 QUETTA: A Hindu businessman was abducted along with his vehicle from Hazarganji area of capital city Quetta here Friday.

According to details the Hindu businessman Parkash Kumar was going to his shop in Hazrganji area on the outskirts of metropolis today, when  armed men abducted him along with his vehicle and took him to unknown place. Police launched a probe.

The  abductions  of Hindu businessmen for ransom has forced hundreds of the this community members to migrate to India  or other cities of Balochistan.

Published in The Balochistan Point December 27, 2013