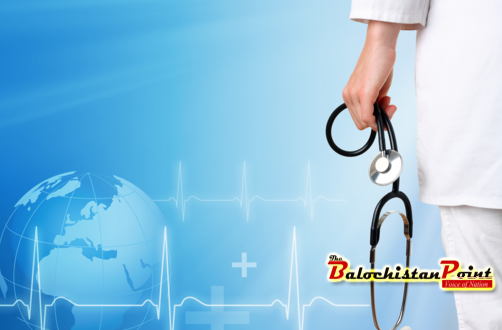 Illegal Seats in BMC Should be Cancelled: Baloch Doctor’s Forum

A meeting of Baloch Doctor’s Forum was held which was chaired by Dr.Mujeeb Baloch.  The forum thoroughly discussed the issue of counterfeit seats adjustment in Bolan Medical College and demanded responsible authorities to cancel these seats.

“Such moves deprive and discourage the spirits of hard-working students who get exceptional marks in their intermediate examination.” They said

According to the Baloch Doctor’s Forum,  this is a injustice with diligent students who deserve to be given seats but in spite to do so, the Bolan Medical College’s administration always illegally deals  with the admissions and adjusted  their children and relatives to spoil the promise of merit.

“In session 2011-12 two employees of the Bolan Medical College made illegal admission orders and allocated two of their children in the College, despite demonstration against this move by Baloch Students Action Committee, no reliable action has been taken against the culprits and both of them illegally admitted candidates recently appeared in the examinations of 1st Prop.” They forum informed.

The meeting was also briefed that two other students had been given admission illegitimately on 12 March 2014, who were at that time the students of intermediate and their results were declared in August 2014.

It was as well disclosed that another individual who was appointed as a gardener in Bolan Medical College in 2013 has been given illegitimate admission by the College administration on 12 March 2014 in MBBS.

“BDF will protest against injustice and go to High Court of Balochistan and others forum for justice to be sustained.” Forum decided

“After going through the all documentations of the bogus candidates and their illegal admissions, such fake actions in the only Medical College of the province are utterly condemnable.” The forum said.

BDF requested Chief Minister Balochistan, Chief Justice High Court, Health Minster and Secretary to postpone all bogus admissions as soon as possible and emphasized upon taking strong actions against all those who are involved in this deplorable action.

Published in The Balochistan Point on February 29, 2016