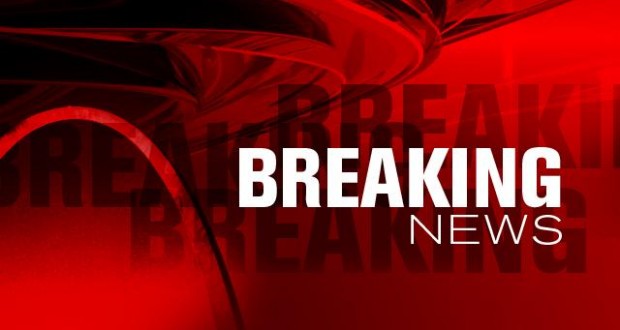 Unknown armed men had abducted judicial Magistrate Ziarat Jam Saka Dasthi along with his guard and driver on July 1st near Pishin when he was coming to Quetta.

CM Balochistan Dr Malik Baloch had directed the authorities to take all important measures for his safe recovery but yet it is unclear as to  he had paid any ransom amount or not.

2014-07-05
admin
Previous: 5th July, a Black Day in the history of Pakistan
Next: Tehsildar of District Lehri killed in an exchange of firing with the robbers