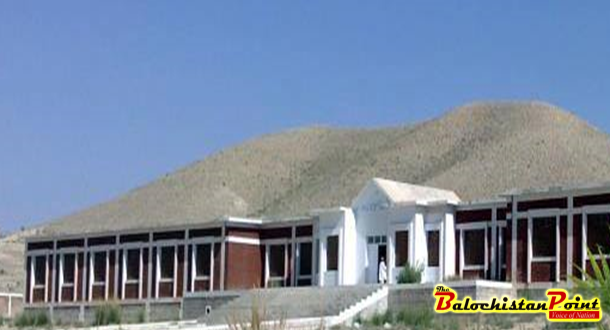 Sanjawi: The Inter College Sanjawi lacks of water, electricity and boundary wall, learnt the Balochistan Point through its sources.

Students and teachers at college are confronting sever scarcity of drinking water.

According to students’ Action Committee, Inter College Sanjawi is deprived of drinking water facility as well as electricity and boundary wall.

“Teachers pay money for water and due to no boundary wall the students and academic staff considers themselves unprotected,” said a student.

A student told that shortage of lecturers at college was also one of the major issues facing their institution, adding that most of the students gave up their studies due to no availability of any degree college in the area.

The construction of college begun in 2006, however, it still remains incomplete.

2016-12-08
admin
Previous: Letter: Drug addiction in Karachi
Next: Why I do not want to be a professional journalist